In a world where events pass by at breakneck speed, Adelaide Writers’ Week seeks to create the space for reflection and contemplation, for considered debate and thoughtful discussion on this year’s theme Telling Truths.  Our aim is to curate a program that can deliver smart, singular, subjective truths to you from an impressive line-up of interesting, erudite and insightful authors.

We hope you can join us.

The centrepiece of our program is six days of free sessions in the idyllic outdoor setting of the Pioneer Women’s Gardens, including a weekend of younger readers and a new Twilight program.

This year we also launch the Writers’ Week Opening Address at the Palais on Thursday 28 February and the Zeitgeist Series in Elder Hall on Wednesday 6 – Thursday 7 March. 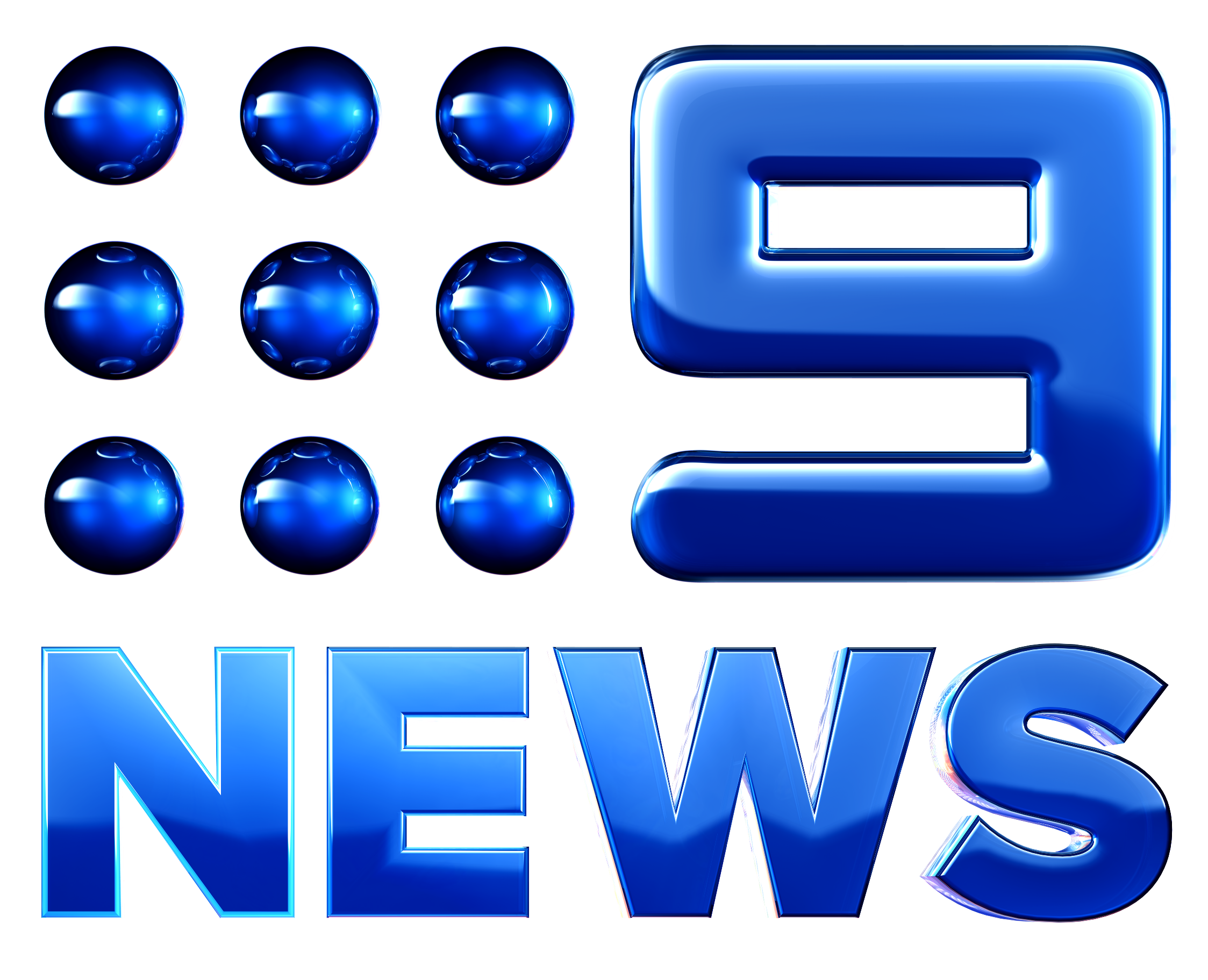