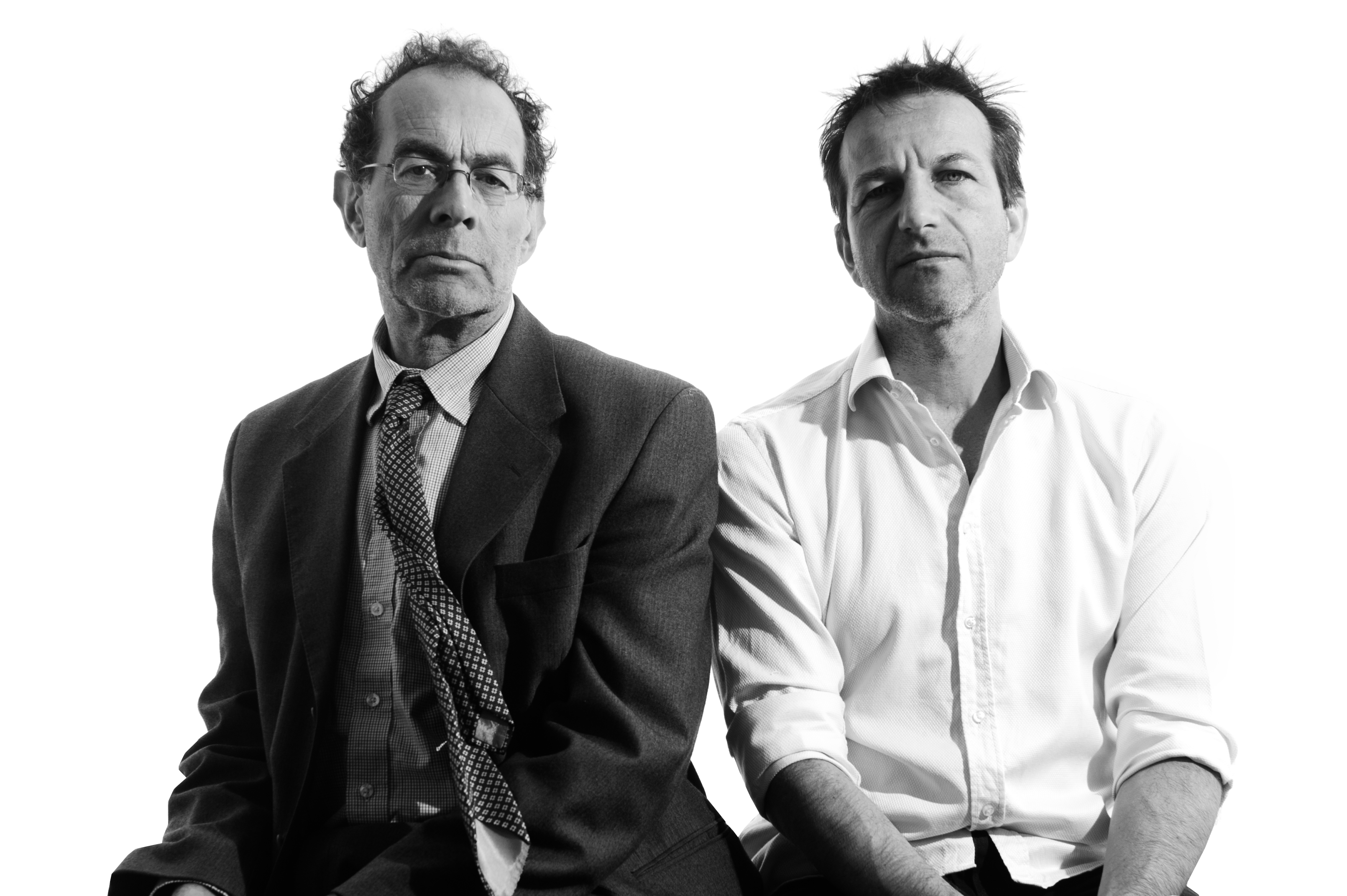 To further confuse our preconceptions, Brian and Gideon play their dads, the eponymous two Jews, waiting in the foyer to see the play devised by their sons, who to their amazement have managed to become celebrated in their peculiar fields. Gideon’s dad narrowly escaped extermination in Poland and came to Australia via Israel. Brian’s was raised in London by a family who fled Cossack pogroms in Lithuania. Despite the similarities that have defined their lives, Zenek Obarzanek and Laurence Lipson could not be more different in how they identify with being Jewish and the state of Israel. What could go wrong?

A beautiful, affectionate tribute on one level, it’s a fascinating exercise in self-analysis and a study of how the social and political winds that buffet our families shape us all.

Both moving and entertaining.

Devised and Performed by Brian Lipson and Gideon Obarzanek

Directed and Choreographed by Lucy Guerin