Be first in line for the world's best theatre, dance, music, visual arts, literature and more including 15% off your AF tickets 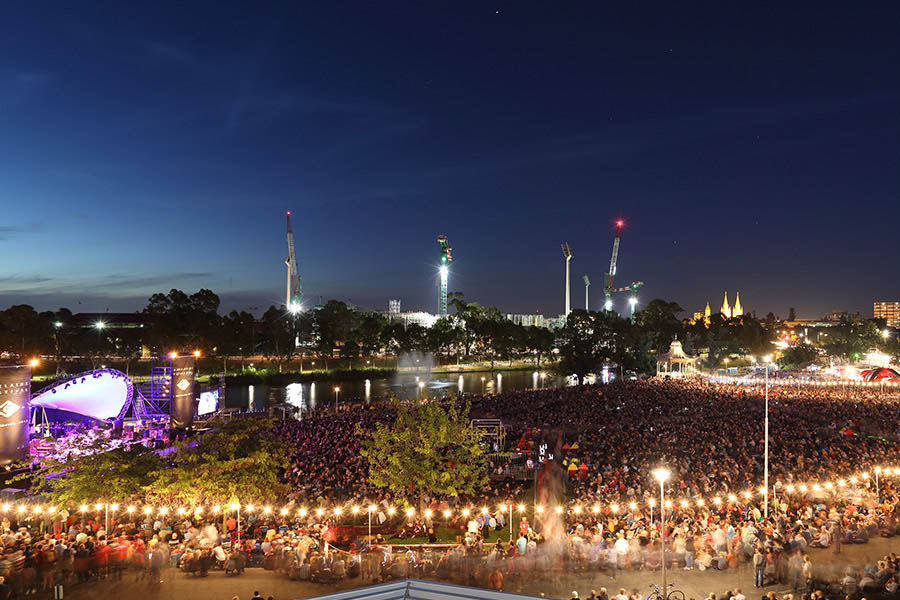 When the Adelaide Festival in 2012 went from being a biennial event to one that happens every March, this writer was among those who feared something special had been lost. The whole point was that the festival came around only every other year, and was reason for out-of-towners to make a special pilgrimage to Adelaide. If I still had any of those reservations, Neil Armfield and Rachel Healy, co-directors in Adelaide since 2017, have thoroughly banished them. The Adelaide Festival can’t come around soon enough. Their sophisticated, aspirational programming, their deep immersion in Australia’s cultural life and  understanding of their constituent audience has made the festival one of the vital conduits for Australia’s conversation with the wider world of performing arts. 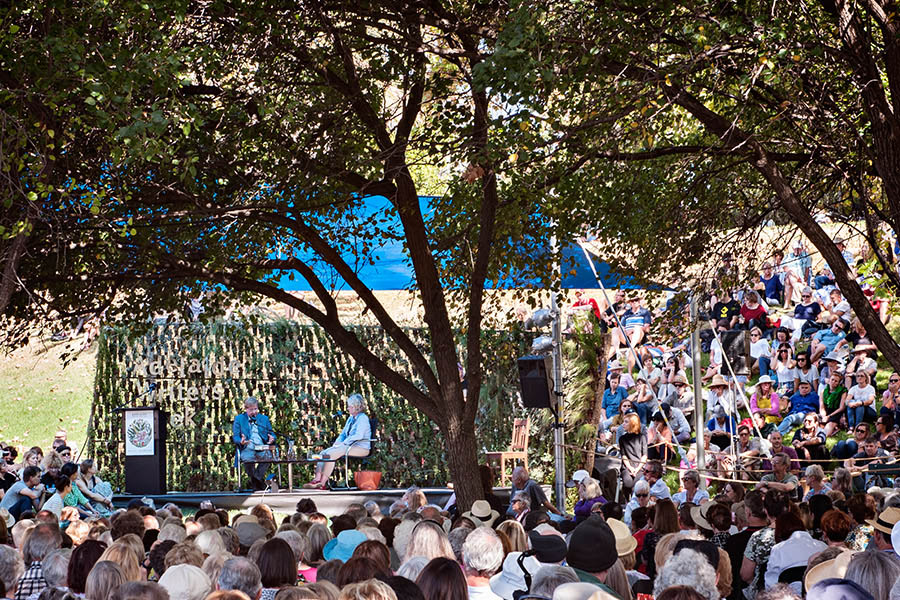 Adelaide Writers’ Week is Australia’s largest free literary festival, offering both writers and readers a unique opportunity to spend time sharing ideas and literary explorations in a garden setting in Adelaide’s city centre. Each carefully selected program brings the world's most celebrated established and emerging writers together for a week that delights, surprises and enlightens audiences.

Each Adelaide Writers’ Week includes six days of free panel sessions that are presented live in the gardens, and made available online via podcast. The program also features a series of ticketed special events throughout the year, and the popular free Kids’ Weekend, which attracts hundreds of families for fun and engaging literary adventures. The directorship of Jo Dyer, in 2019, kept the traditional appointments but added some new (and very well welcomed) events, including the Middle and Young Adults day and the Twilight Talks.

Over the years, Adelaide Writers’ Week has seen some of the world’s greatest writers and thinkers in conversation about literature, politics, poetry, current events, biography, the short story and much, much more.