Belfast-born playwright David Ireland’s career may not have reached the stratosphere yet, but with four smash hits under his belt, it has taken off like a Saturn V. Comparisons with Martin McDonagh are obvious, as both combine an extraordinary gift for comedy with a fascination for studies of appalling behaviour: satires so black that outrage and discomfort eventually choke the laughs. Trouble is, audiences love to laugh, and Ireland hates to disappoint. So he goes further and it’s funnier, and you think, ‘surely he can’t go there’. And indeed he does.

In this play, an Oscar-winning actor, an up-and-coming English director and a Northern Irish playwright meet to rehearse a new West End play. The stage looks set for success. But when personal ambitions and explosive opinions meet, a line is crossed and their debates spill into something much more dangerous. Fresh from the 2018 Edinburgh Fringe, where it had the whole city talking, caught (as one critic put it) between “gasps, guilty guffaws and the urge to storm out” and an “exhilarating wave of taboo-breaking wildness” it’s not for the faint of heart – and not to be missed.

It’s rare for the Festival to present work that’s bound for the West End and Broadway but this scintillating production is best served hot. If you miss it in Adelaide, expect a very long flight followed by a very long queue for cancellations.

Even the first lines of this outrageous and uproarious new play arrive with the vroom vroom of a Ferrari.

Supported by Creative Scotland and The City of Edinburgh Council. Tour assisted by the Made in Scotland Onward Touring Fund. With additional support from the JMK Trust.

Teachers resources for the show can be found here (PDF 4.6MB) 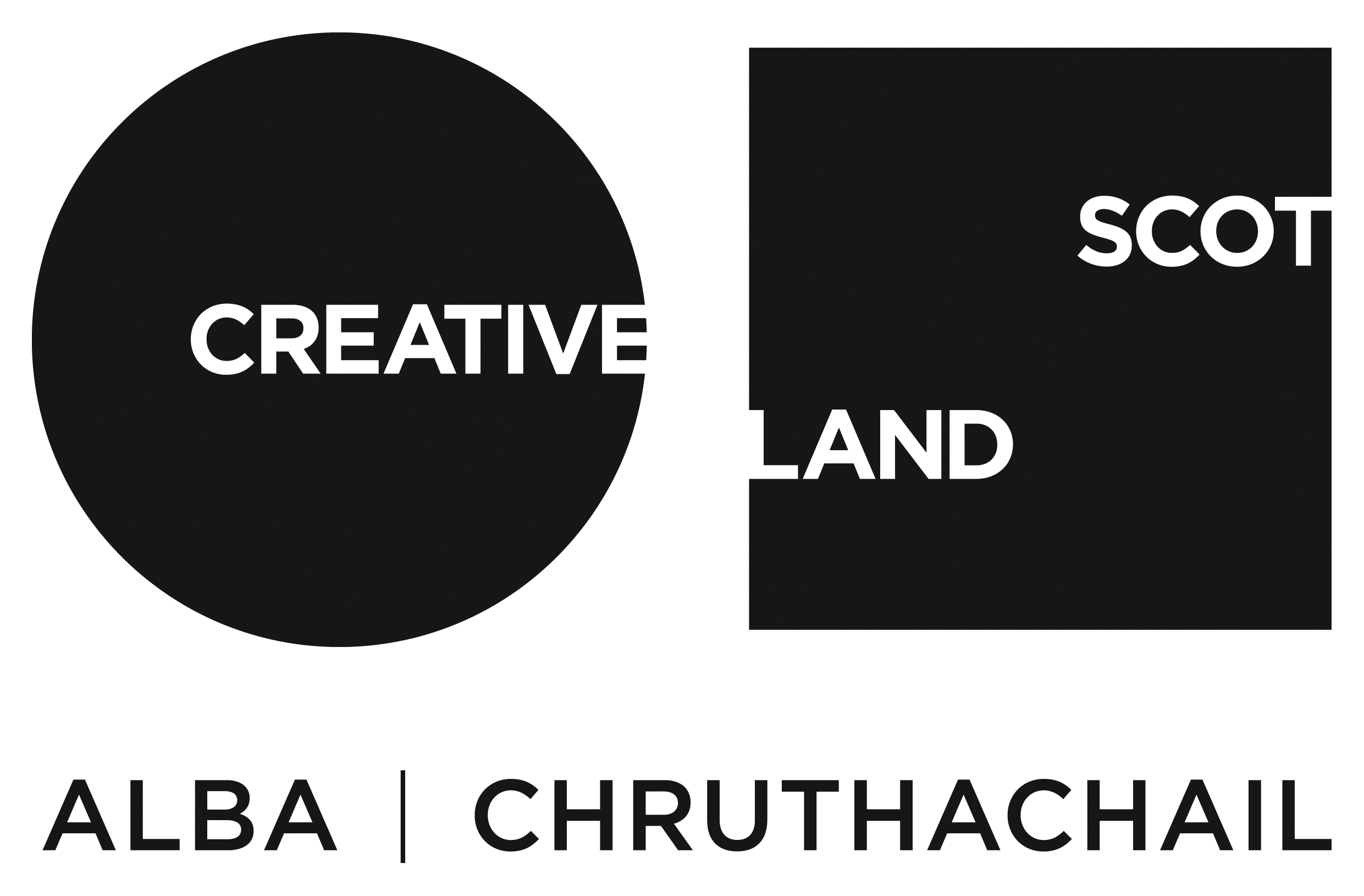