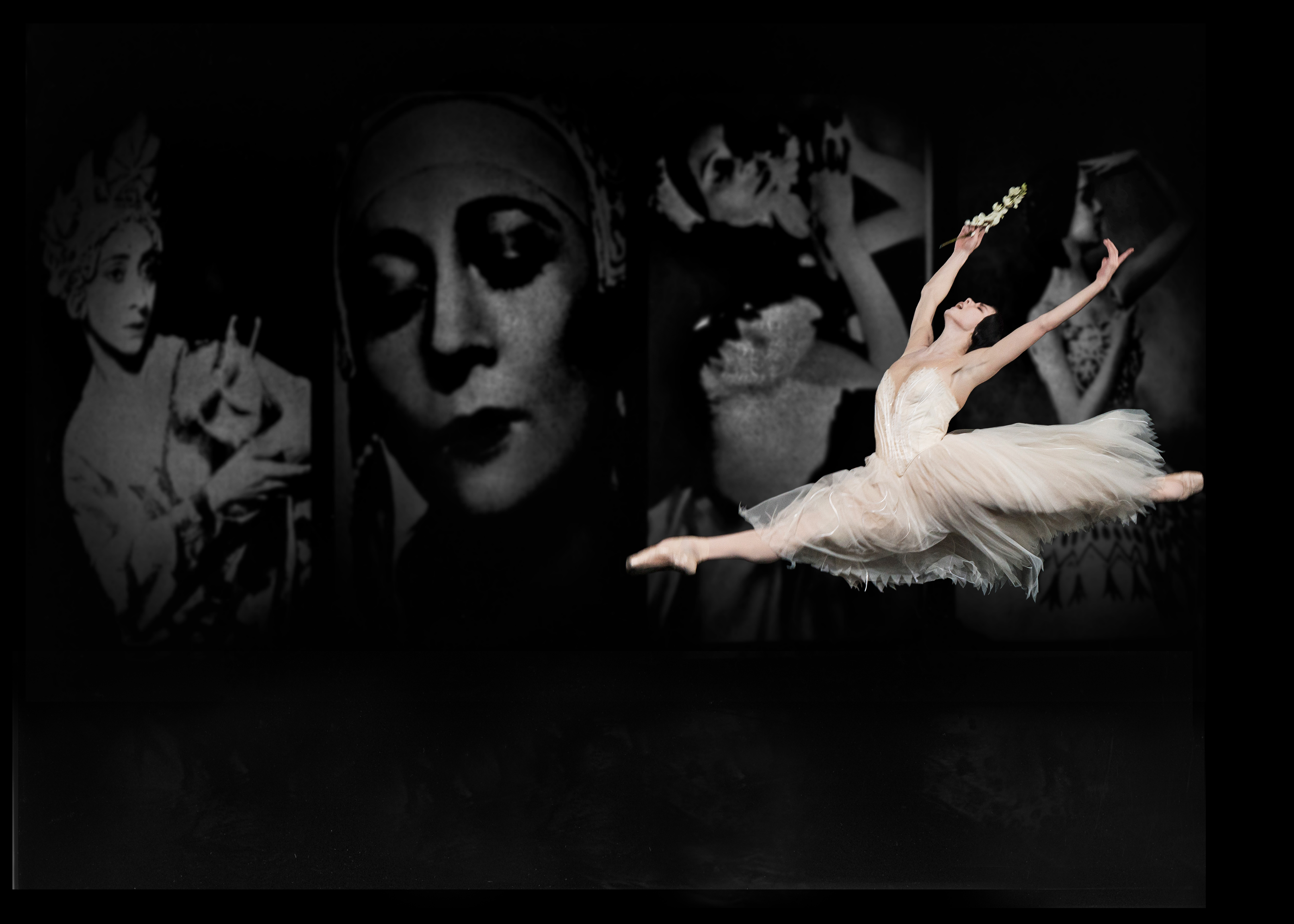 Natalia Osipova, legendary principal artist with the Royal Ballet, was recently ranked among the dozen greatest female dancers of all time. There’s little doubt that in future years, audiences will boast of seeing Osipova perform live as they do today of Margot Fonteyn or Sylvie Guillem.

Adelaide Festival audiences will not only enjoy those boasting rights, they will witness the spectacular confluence of her genius with that of Australian dance legend Meryl Tankard. In a pioneering career, Two Feet is one of Tankard’s signature works. First presented in 1988 at the World Expo, followed by acclaimed Australian and international seasons, Meryl herself performed the demanding solo role that she created from her own experiences training as a dancer and those of Olga

Spessivtzeva, the Russian ballerina driven insane by perfectionism. Olga’s preoccupation with the role of Giselle led her to become, like her character, a prisoner of the dance. Now, the work is being recreated for Natalia Osipova. A tour de force for the performer, who better could reimagine it than a Russian prima ballerina whose own Giselle has been compared to that of her tragic precursor? Complete with a ravishing visual landscape (including Regis Lansac’s stunning projections), and a story of vivid emotional depth, Two Feet is a centrepiece of the 2019 Adelaide Festival.

An exhibition of the costumes worn in Two Feet will be on view in the Adelaide Festival Theatre Foyer from 4 February - 31 March. For more information, visit here.

You can also see Meryl Tankard speak in the Festival Forums on Thursday 7 March at 12:30pm.

Her technique (is) stratospheric, her acting blazingly committed… no dancer was more exciting than Ms. Osipova.