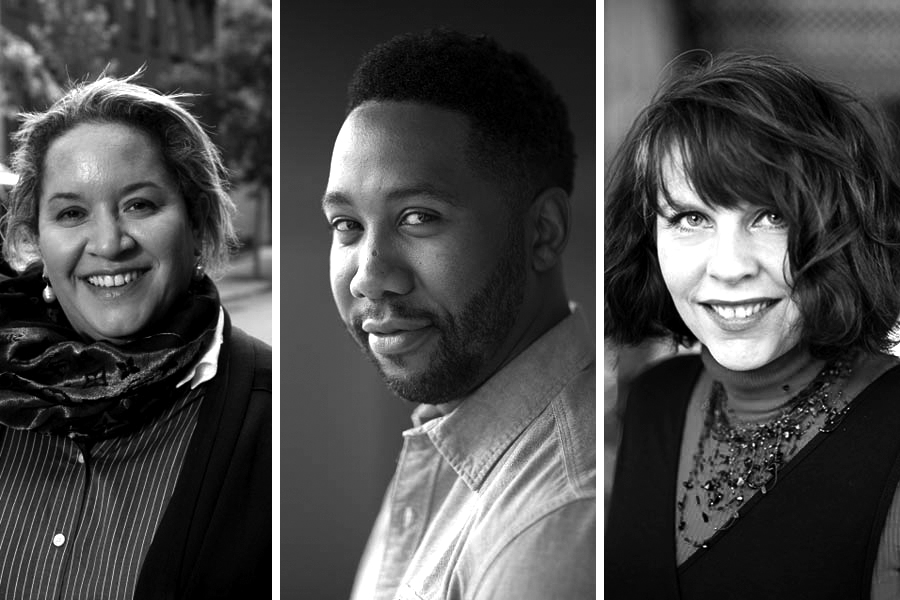 In a world of cynicism and apathy, how could we do things differently? Could a new form of leadership lift us from torpor…and inspire? Africa Rising Foundation founder Ndaba Mandela, former leader of Iceland’s Pirate Party and “poetician” Birgitta Jónsdóttir and leading advocate for Australian Constitutional reform Professor Megan Davis join Scott Ludlam to discuss the burden of our chaotic present, and how we could change the game.

Ndaba Mandela is the grandson of Nelson Mandela and co-founder and co-chairman of the Africa Rising Foundation.  He is the author of Going to the Mountain: Life Lessons from my Grandfather.

Scott Ludlam is a former Australian politician representing the Australian Greens.  He served as a Senator from Western Australia from 2008 - 2017, and as Co-Deputy Leader of his party from 2015 - 2017.  He is currently a columnist for The Guardian and his first book on ecology, technology and politics will be published in 2019.