Remembrance of Times Past details

Remembrance of Times Past pictures 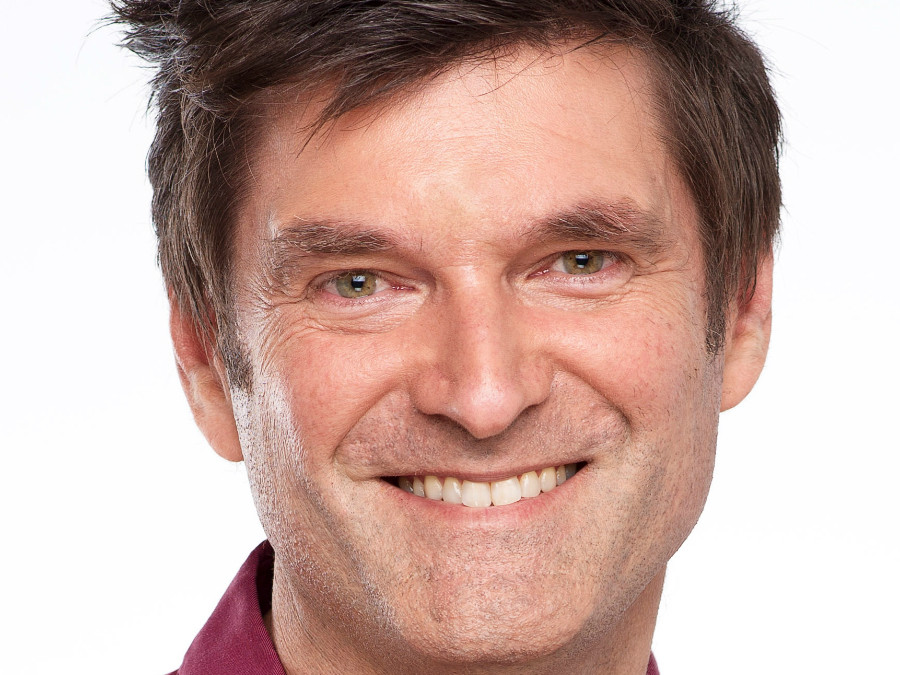 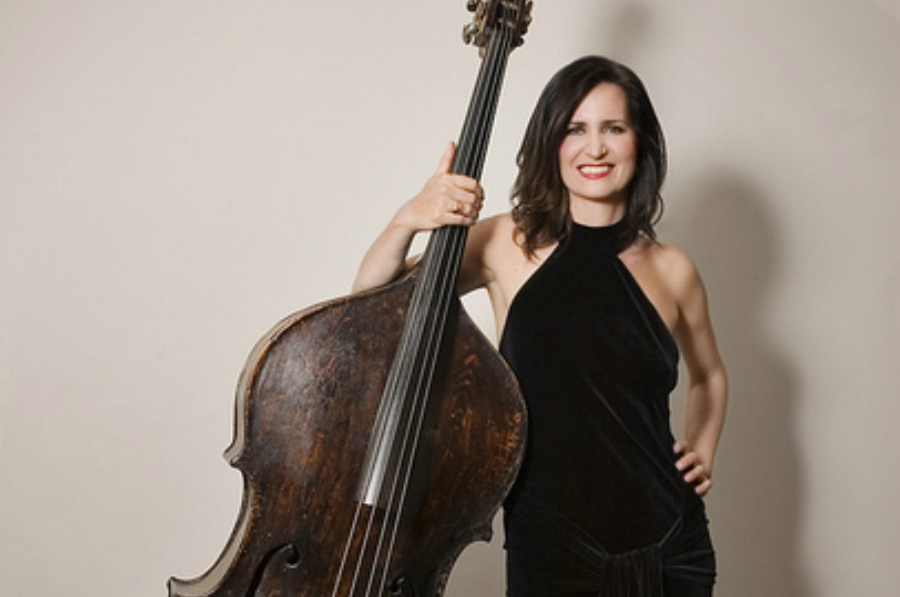 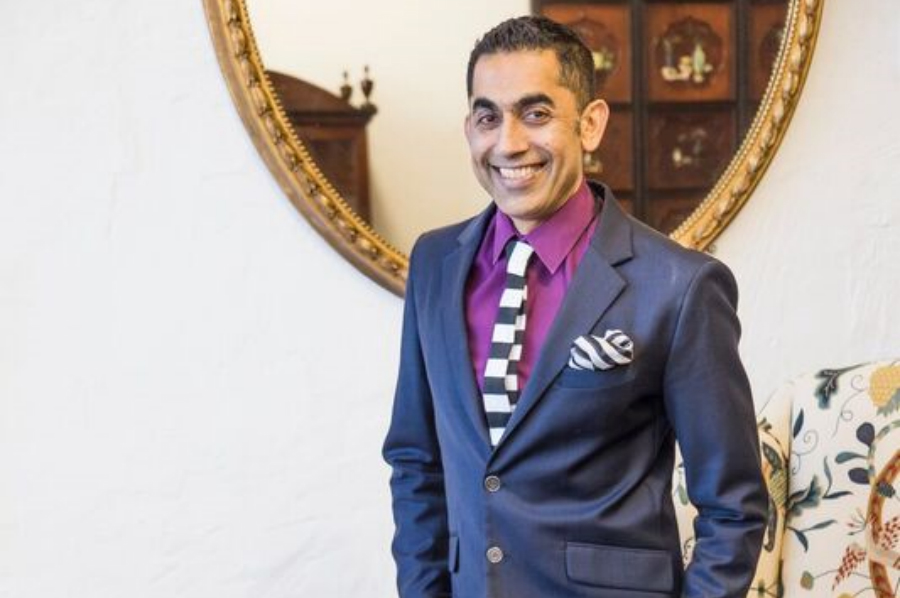 Remembrance of Times Past description

More info
Curating the Past, Composing the Future detail