Man With the Iron Neck details

Man With the Iron Neck pictures Man With the Iron Neck description

A small town. A tight-knit, AFL-mad community. Three friends on the verge of adult life with big dreams for the future. But what comes next when one is lost to suicide? Less a story about loss than it is a story about embracing life, Man With The Iron Neck is an acclaimed story of survival by Australia’s premier physical theatre company, Legs On The Wall.

When Ash loses his best friend Bear, he becomes obsessed with early- 20th-century stunt man The Great Peters – aka ‘The Man With The Iron Neck’ – whose most famous stunt saw him jump off bridges with a rope tied around his neck, and survive. The Great Peters embodied both life and death, but in the end what he promises is impossible: you can’t leap to your death without dying.

Told with poignancy, love and humour, Legs On The Wall’s unique aerial performance skills are interwoven with text and ambitious video and set design to tell this affecting new Australian story, based on an original work by Josh Bond, and co-commissioned by the 2019 Adelaide Festival. Playwright Ursula Yovich and Co-Directors Josh Bond and Gavin Robins, three of Australia’s most treasured theatre-makers, are joined by a stellar creative and performance team for a work described by The Australian in its 2018 premiere as ‘visually stunning as it is deeply moving’.

Man With The Iron Neck is an unmissable story of family and a thrilling new era for Australian physical theatre.

One of the most significant new works of theatre in this past decade.

Gripping, confronting and moving physical theatre at its best.

Legs On The Wall extends an open invite to Man With The Iron Neck audience members and others to take part in a unique healing workshop with David Cole, Darwin based elder and founder of Balunu Foundation. Everyone is welcome, people may attend who haven't seen the show.

It is FREE but please register here.

Teachers resources for the show can be found here (PDF 6.2MB) 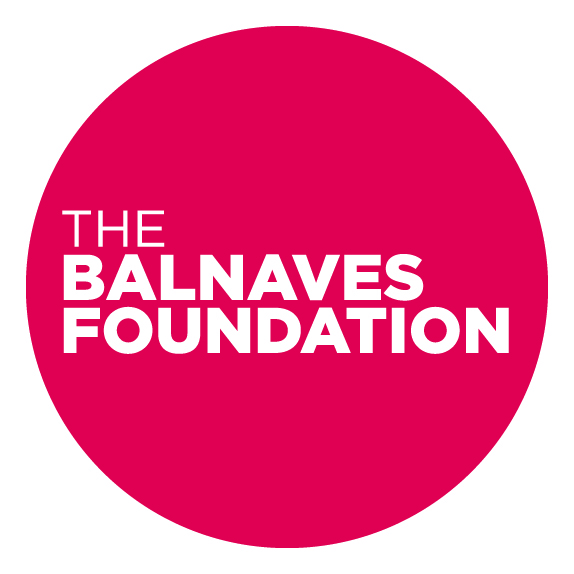 More info
Out Of Chaos... detail