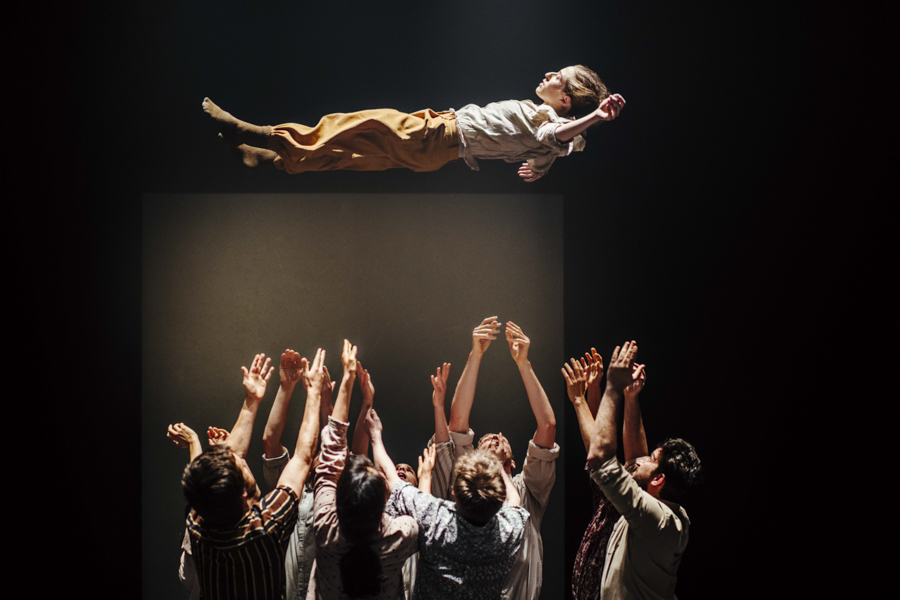 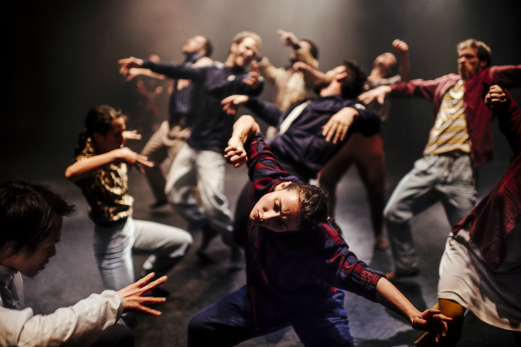 Hofesh Shechter is no ordinary choreographer. Israeli born, London-based, Shechter exploded into the contemporary dance world when, as a relative unknown, his 2007 work In Your Rooms was hailed as one of the most important new works of the millennium.

Since then, he’s built an arrestingly powerful body of work, almost singlehandedly creating a new genre: part dance, part gig, part theatre. Critics try to encapsulate his work with words like ‘exultant’, ‘visceral’, and ‘ecstatic’, and certainly his trademark gestural language – derived from folkdance, military exercise, club-dancing and even the gym – is addictively hypnotic.

Harder to convey is its deep emotional impact and ability to wordlessly capture the contemporary zeitgeist, responding with searing intelligence to the world around us: demagoguery, the death of truth, groupthink, and ecological disaster. Yet threaded throughout is Shechter’s signature black humour with which he analyses and exorcises today’s demons. Spectacularly ambitious, his latest work Grand Finale pits his company of extraordinary dancers and an onstage live band against a gathering wave of percussive sound and ever-encroaching darkness. Fierce and anguished on one level, its moments of irony, of suspended rapture and raging defiance infuse it with a thrilling, unstoppable energy.

Grand Finale is generously supported by the International Music and Arts Foundation.

Teachers resources for the show can be found here (PDF 157KB) 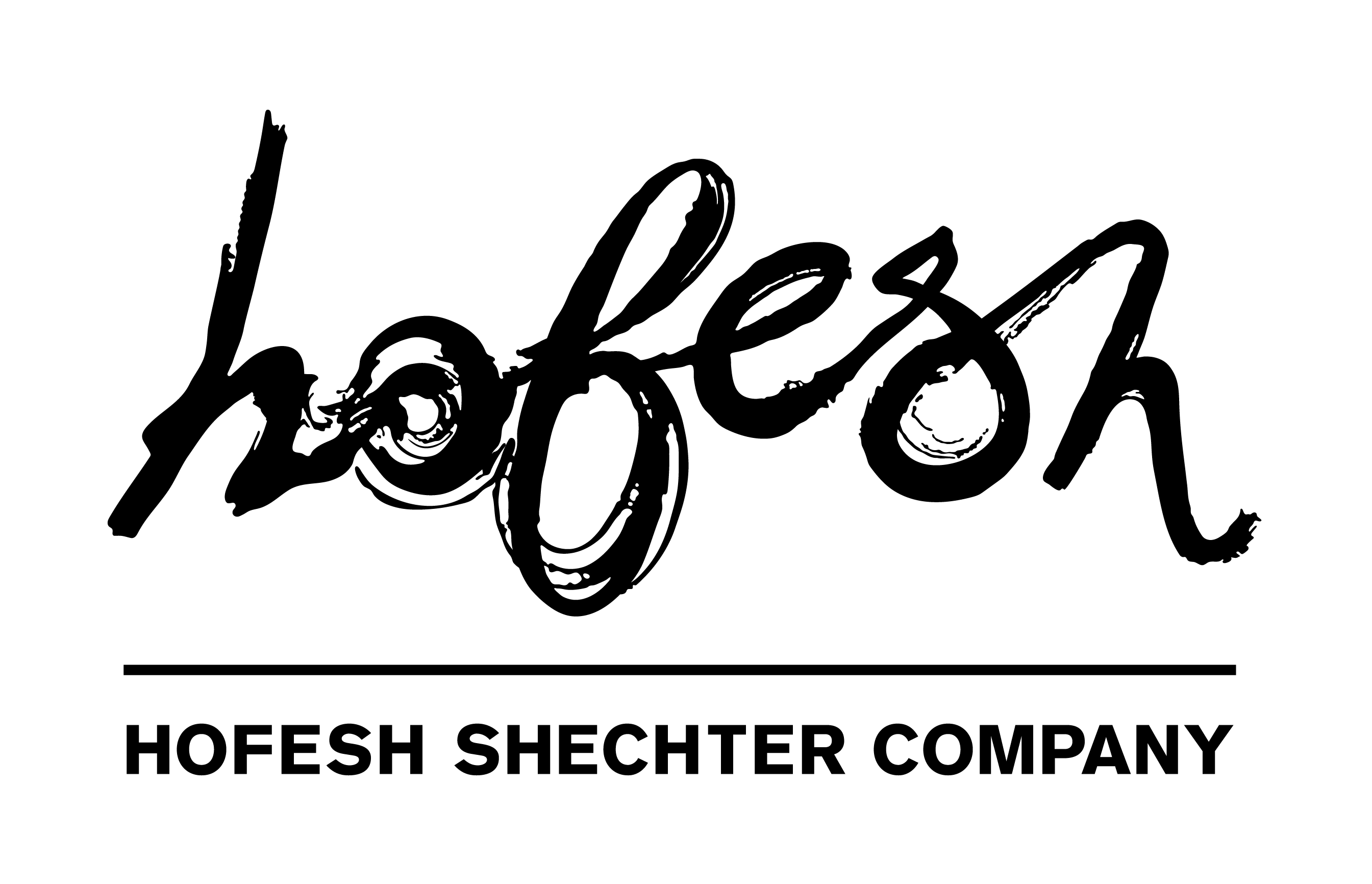 Grand Finale has a strict no-latecomer policy. Patrons who arrive late will not be admitted entry until after interval. Utilises theatrical smoke, loud music and flashing lights.

More info
Out Of Chaos... detail