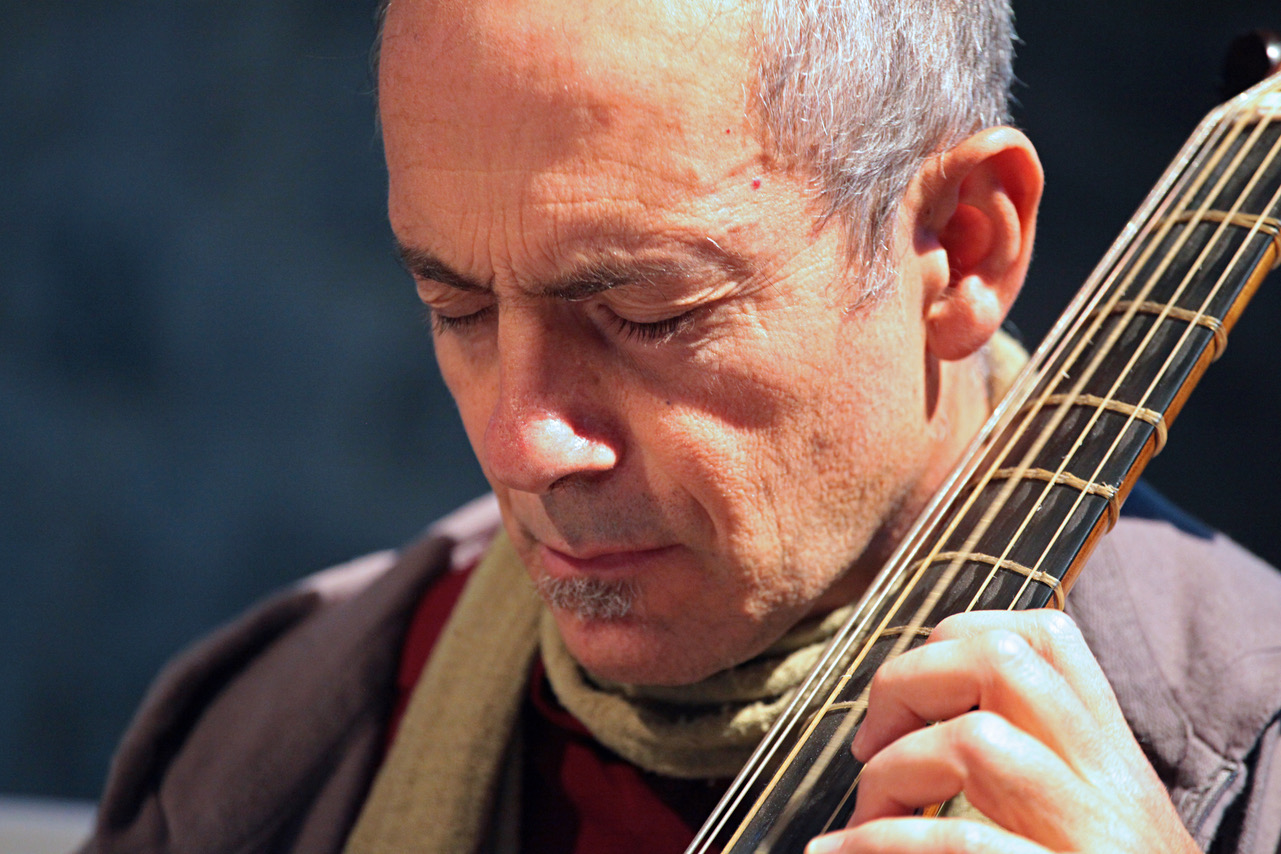 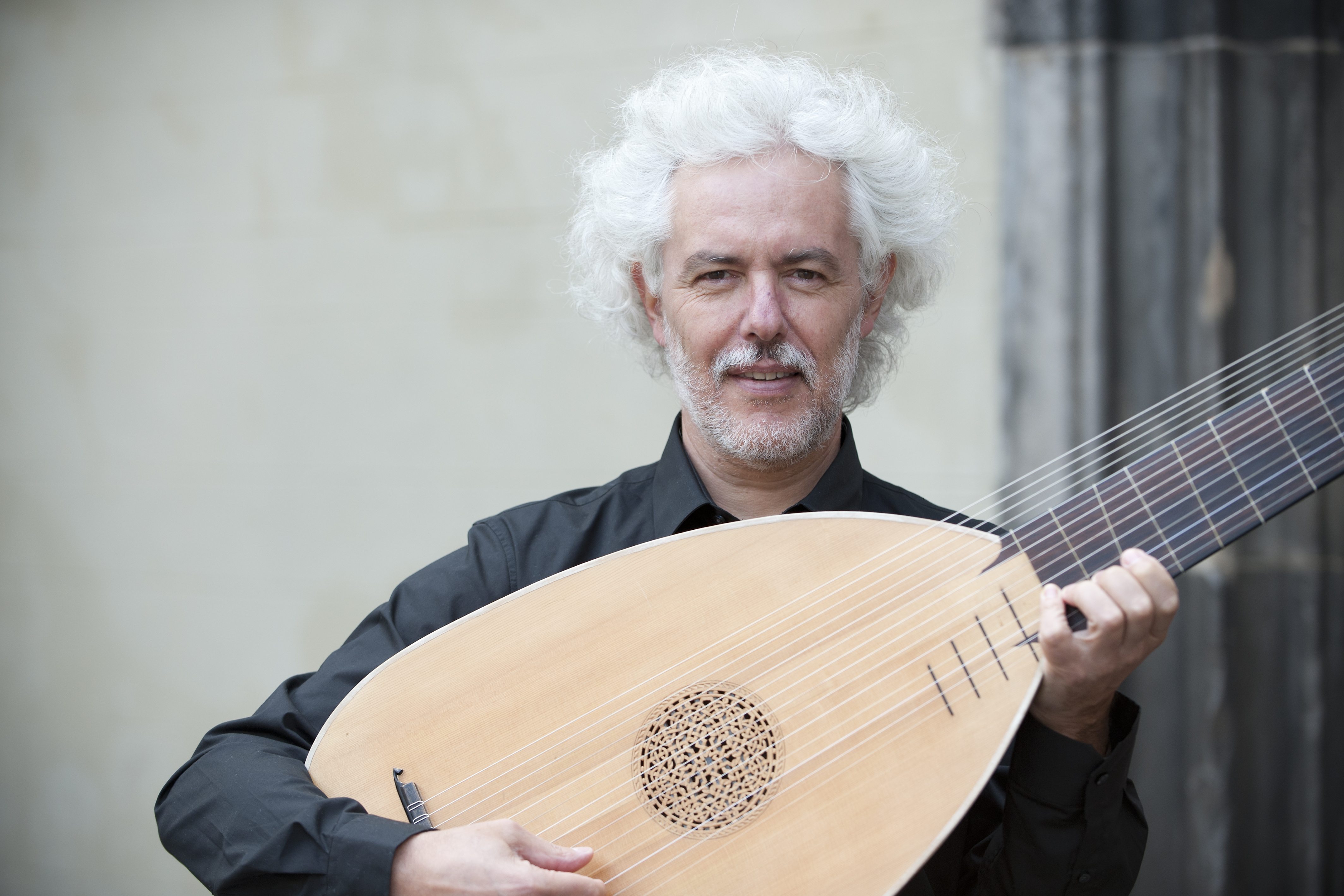 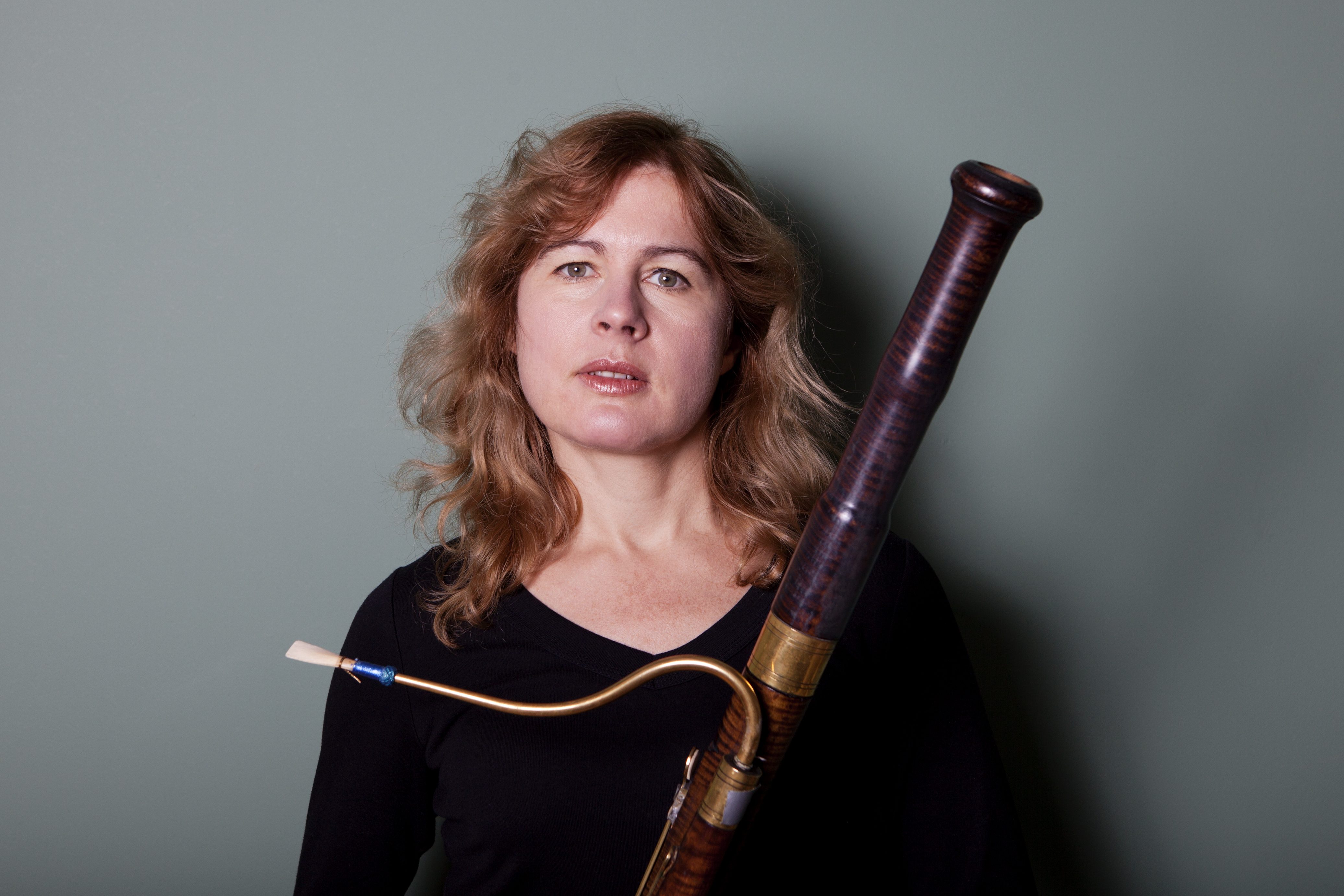 An instrument beloved of kings, the viola da gamba flourished in Renaissance and Baroque courts. Italian virtuoso Paolo Pandolfo is improviser, composer and commanding interpreter of the classics. In his hands, the viola da gamba is achingly expressive. Pandolfo is joined by a rippling band of continuo instruments, playing works by Ortiz, Hume, Marais, Forqueray, Pandolfo.