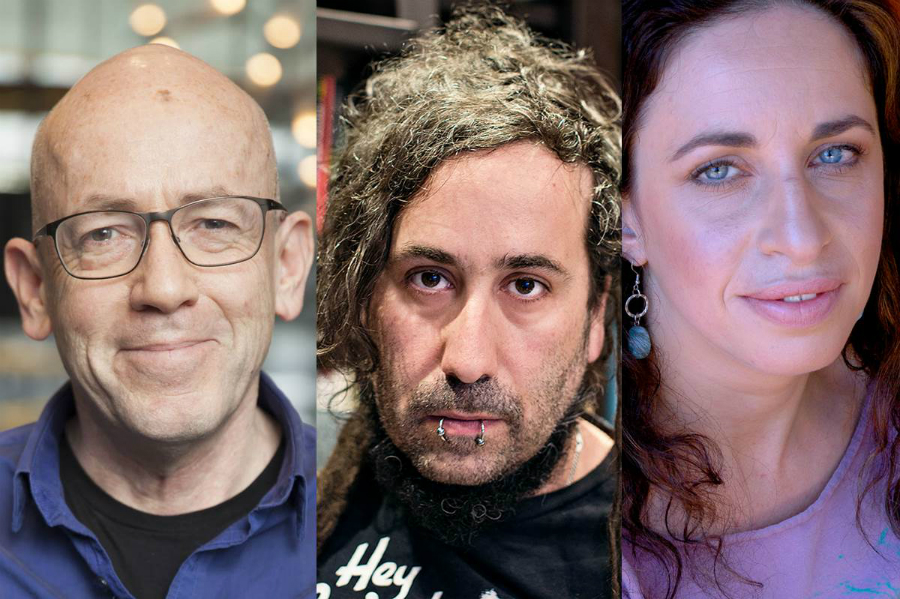 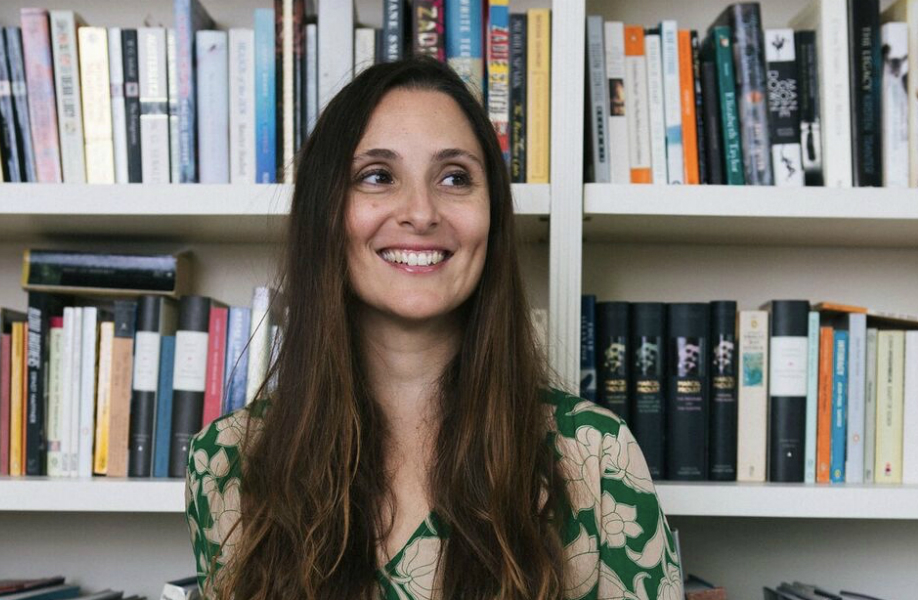 As survivors of the 20th Century’s greatest crime slowly slip away, accounts of the Holocaust are critical to ensure its memory stays alive. Bram Presser’s The Book of Dirt has been celebrated for its delicate weaving of history and myth. Maria Tumarkin writes the stories of survivors struggling to communicate the gaping horror of the Holocaust to complacent Australians.  Children’s Laureate Morris Gleitzman’s acclaimed Once series movingly introduces younger readers to its trauma.

Morris Gleitzman is one of Australia’s most popular authors. With more than 40 books to his name, he was appointed the Australian Children’s Laureate for 2018–2019.

Maria Tumarkin is one of Australia’s most foremost writers of creative non-fiction.  She is an acclaimed author, teacher and cultural historian whose most recent book is Axiomatic.

Tali Lavi is a writer and reviewer whose work has appeared in publications including Australian Book Review, Sydney Review of Books, Overland and The Melbourne Review.  She is Co-Director of Programming at Melbourne Jewish Book Week.