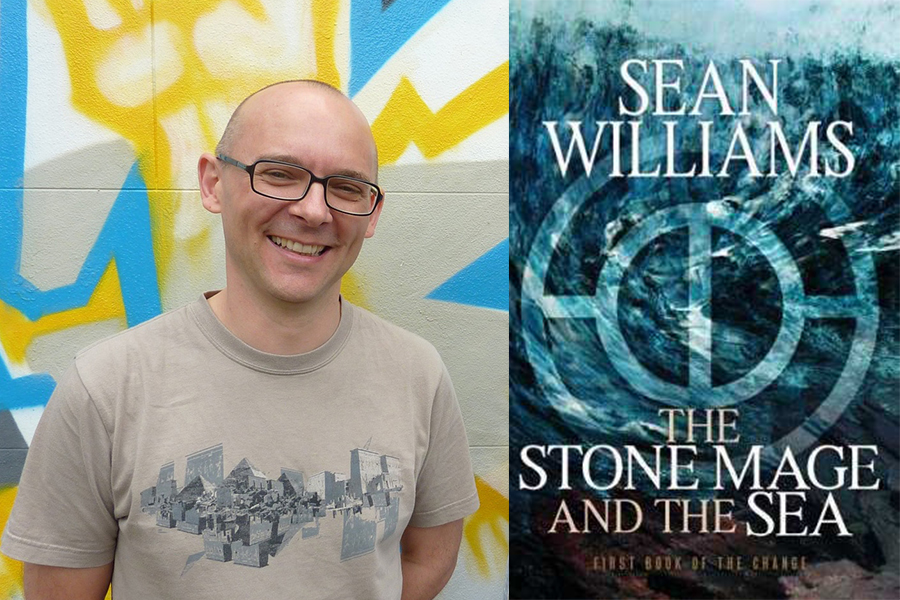 Sean Williams’s work is informed by an abiding curiosity about, well, everything. Join Sean as he uncovers the secrets behind such best-sellers as The Stone Mage & the Sea, Twinmaker and the forthcoming Impossible Music.

Sean Williams has written over fifty books, one hundred short stories, the odd published poem, and even a sci-fi musical. He is the recipient of the Aurealis and Ditmar Awards in multiple categories and has been nominated for the Philip K. Dick Award, the Seiun Award, and the William Atheling Jr. Award for criticism. He lives in South Australia.