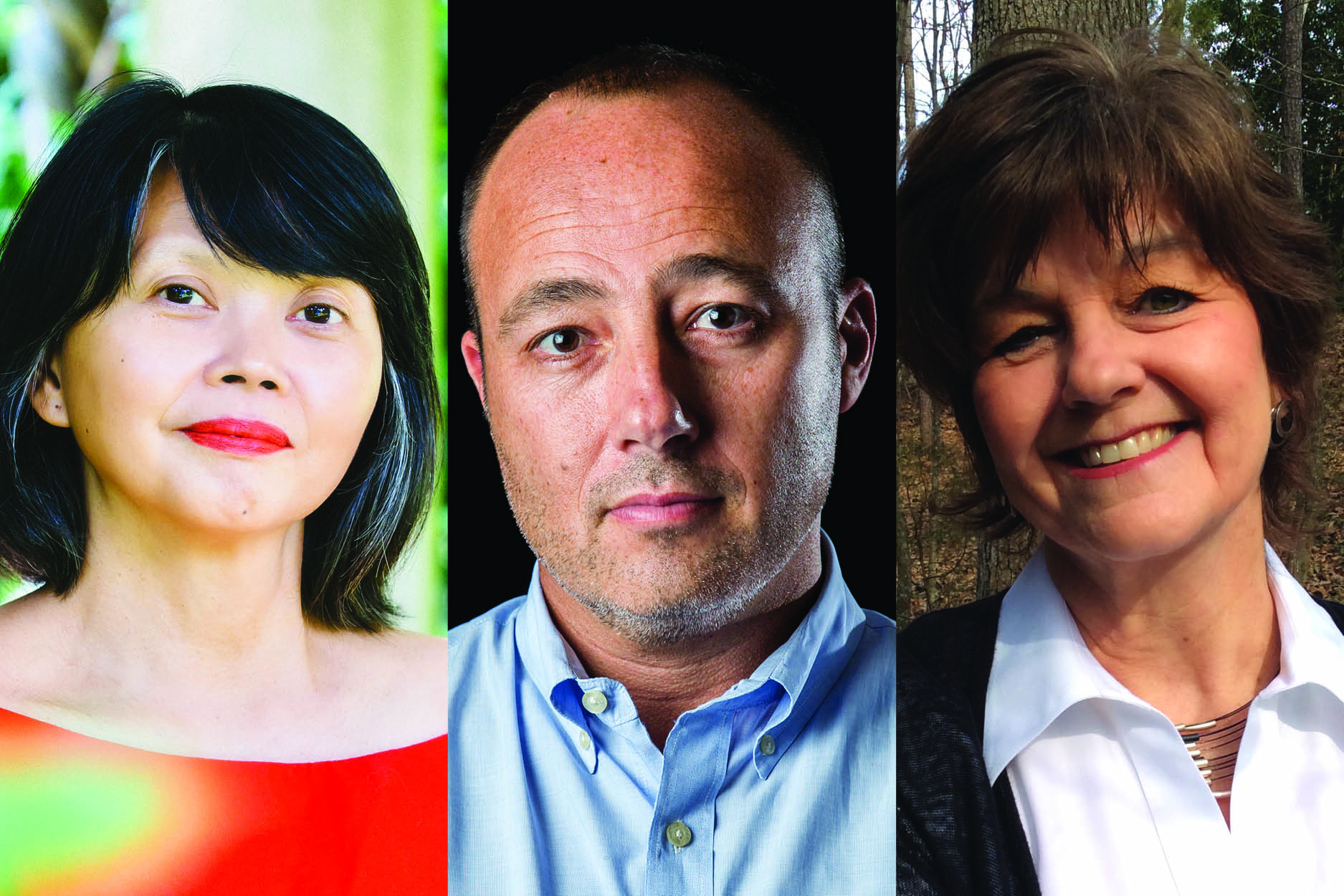 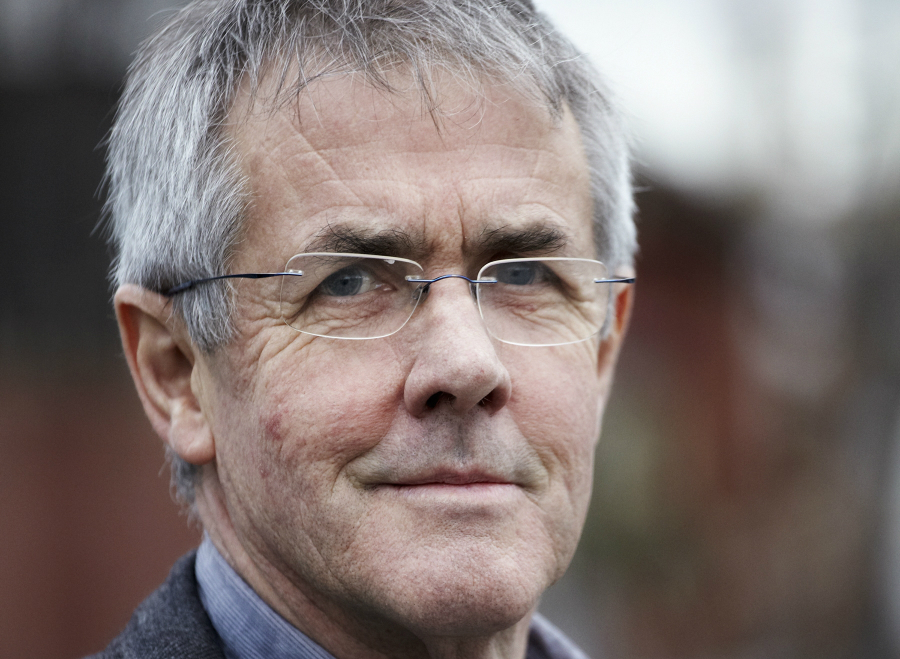 America has a violent history of polarised politics and aggressively antithetical views. Ugly partisan divisions are once again fuelling a toxic political culture. What are the implications for American society? And could there be global consequences? Duke University Professor Nancy MacLean, Australian Bureau chief of The New York Times Damien Cave and US-based Phillipines-born author Gina Apostol discuss the origin and impact of the egregious disunity confronting America today.

Damien Cave is head of the Australian Bureau of The New York Times and a former Foreign Correspondent in Central America, the Caribbean and the Middle East.

Nancy MacLean is an award-winning author and the William Chafe Professor of History and Public Policy at Duke University.  Her most recent book is Democracy in Chains.

Don Watson is the author of many acclaimed books, including the bestselling Recollections of a Bleeding Heart: A Portrait of Paul Keating PM and The Bush.  His many awards include The Age Book of the Year, the National Biography Award and the Walkley Non-Fiction Award.