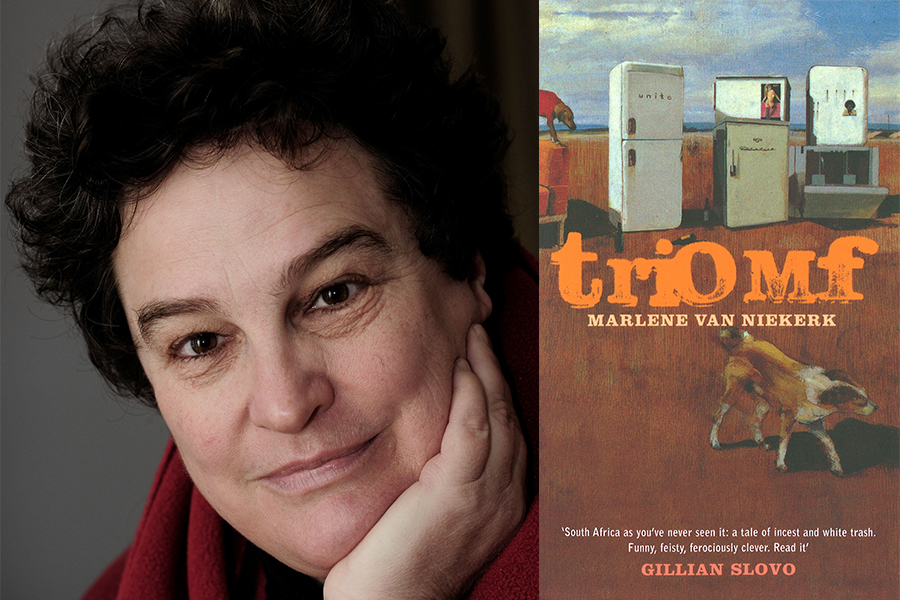 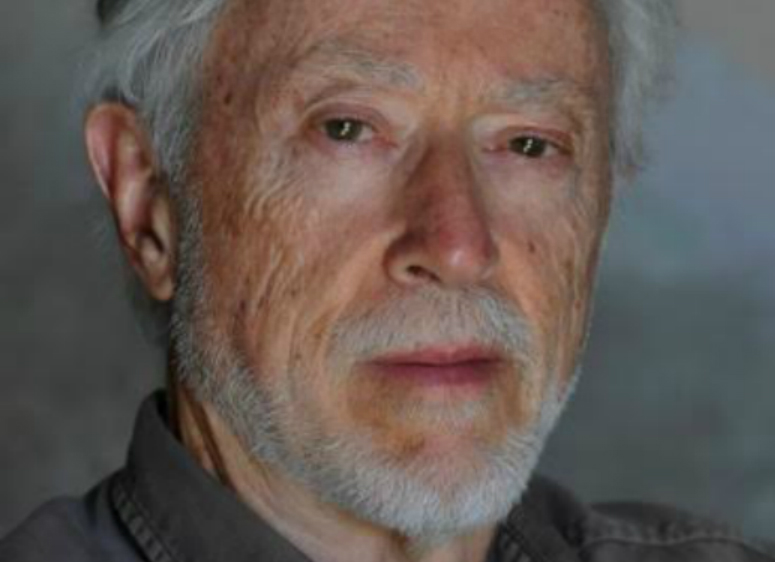 Marlene van Niekerk has been described as the foremost Afrikaans writer of her generation. She is best known for her two major works Triomf and The Way of the Women. Her Steinbeckien accounts of life amongst the poor whites of South Africa cast an unflinching and controversial eye on post-Apartheid life. Imbued with a robust intensity and visceral energy, Marlene’s work has received multiple awards and been shortlisted for the Man Booker International Prize.

Marlene van Niekerk was the first South African author to be shortlisted for the Man Booker International Prize and is best known for her award-winning novels Triomf and The Way of Women.

John Maxwell Coetzee is a South African-born novelist, essayist, linguist, translator and recipient of the 2003 Nobel Prize in Literature.