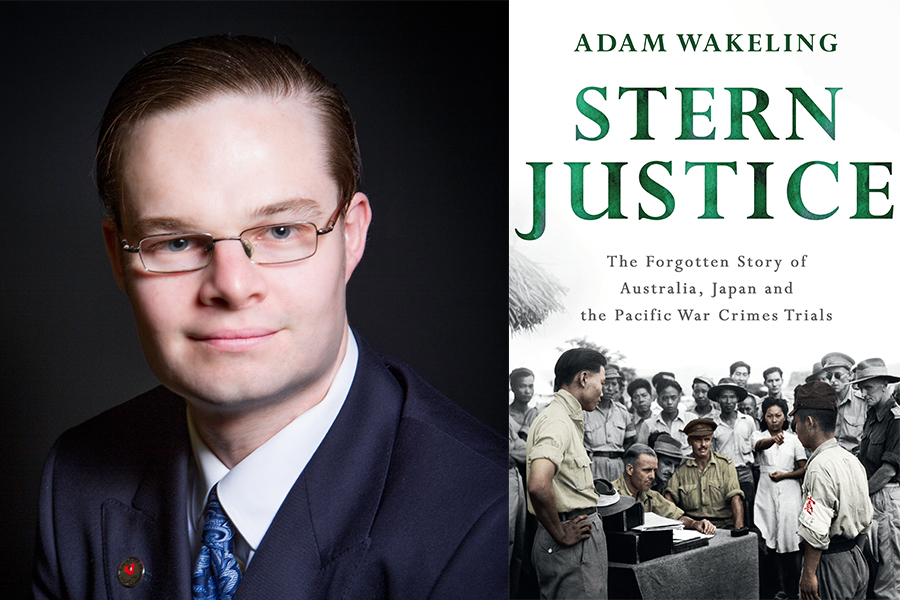 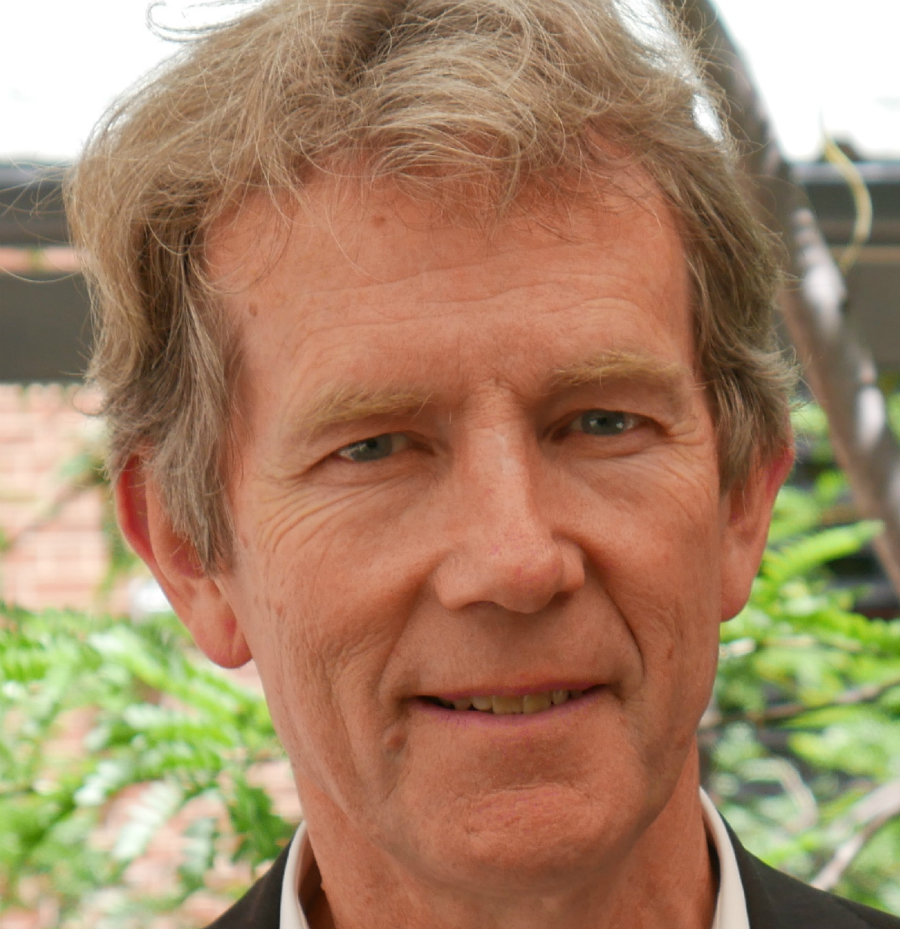 While the Nuremburg Trials are rightly renowned for bring Nazis to justice, the Pacific War Crime Trials are less well known.  Australia was the prime force behind the establishment of the Tribunals that sought to hold the Japanese to account for the atrocities committed in WWII.  Raising important questions of justice, vengeance, and who bears ultimate responsibility for a nation’s crimes, Stern Justice is an impressive account of a neglected part of history.

Adam Wakeling is an historian, legal researcher and author of two books including the recently published account of the Pacific War Crime trials after World War Two, Stern Justice.

Rick Sarre is an Adjunct Professor of Law and Criminal Justice at the University of South Australia.  He is a Fellow of the Australian and New Zealand Society of Criminology and a previous Chair of the Academic Board of UniSA and member of the University Council.