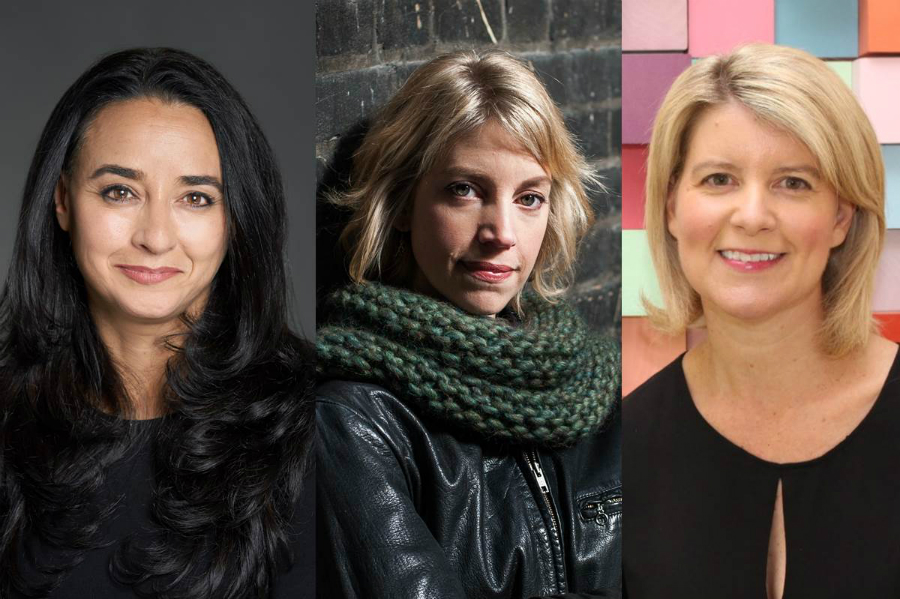 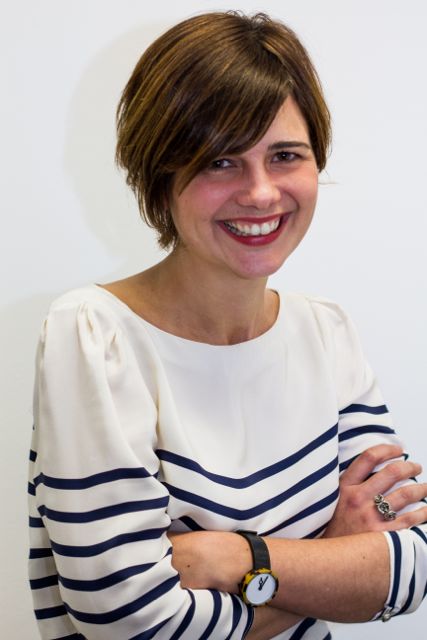 Has the feminist revolution stalled?  Or are we enduring a last gasp backlash against equality that the weight of numbers will inevitably defeat?  Novelist Sarah Henstra, Director of New York’s Women’s Media Center Speech Project Soraya Chemaly and former Australian Ambassador for Women and Girls Natasha Stott Despoja discuss the ongoing battle for gender equality, and what the Third Wave can learn from the Second, and pass to the Next.

Soraya Chemaly is a writer, activist and Director of the New York-based Women’s Media Center Speech Project.  She is the author of Rage Becomes Her: The Power of Women’s Anger.

Sarah Henstra’s first novel for adults, The Red Word, won the Canadian Governor General’s Award.  She is a Professor of English at Ryerson University and the author of the young adult novel Mad Miss Mimic.

Natasha Stott Despoja is the founding chair of Our Watch (the foundation to End Violence Against Women and their Children). She was Australia's Global Ambassador for Women and Girls from 2013-15 and served as a senator for the Australian Democrats from 1995-2008, leading the party from 2001-2.

Sophie Black is Head of Publishing at the Wheeler Centre.  She is a previous Editor in Chief at Private Media, Director of the 2013 Adelaide Festival of Ideas and editor of Crikey.