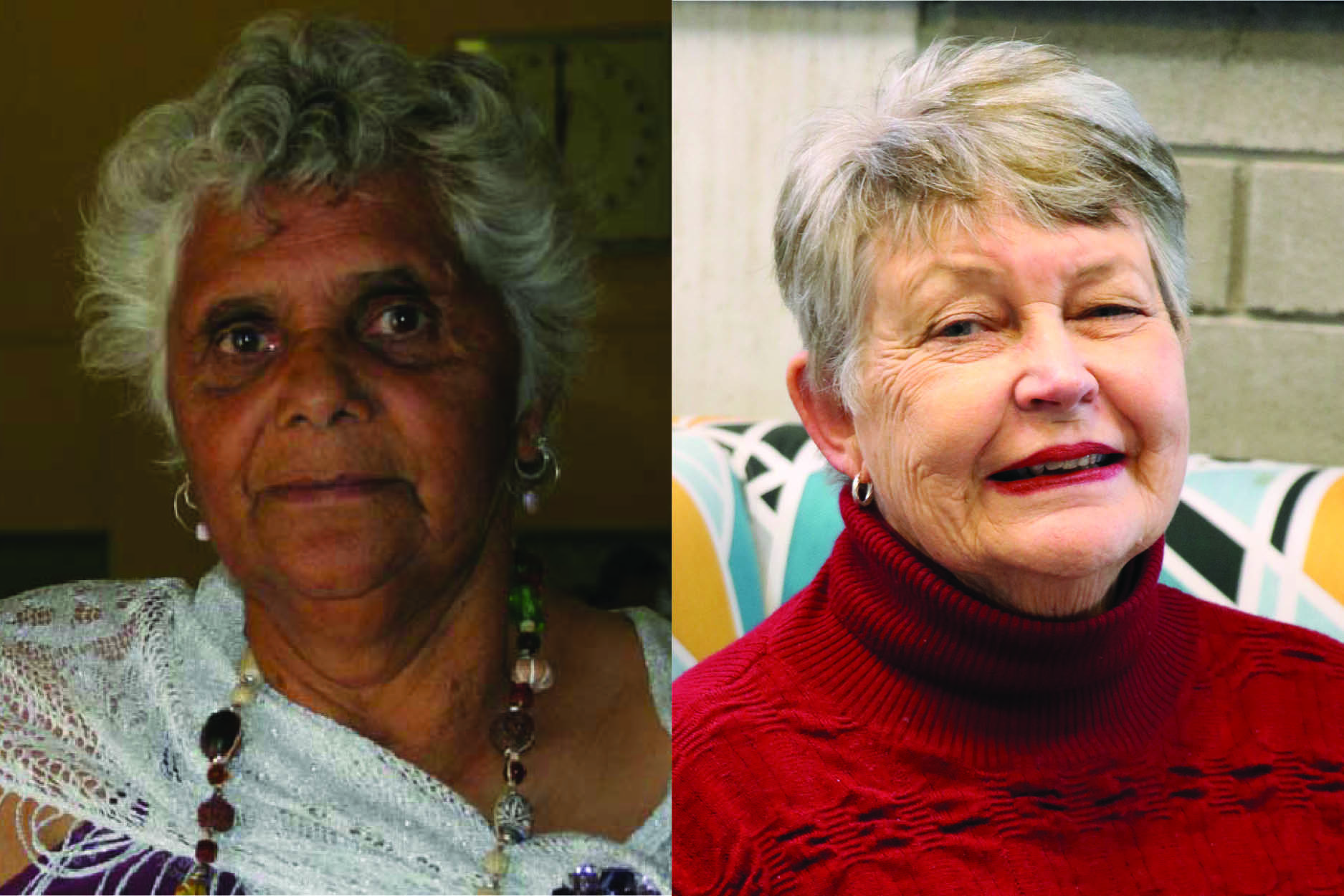 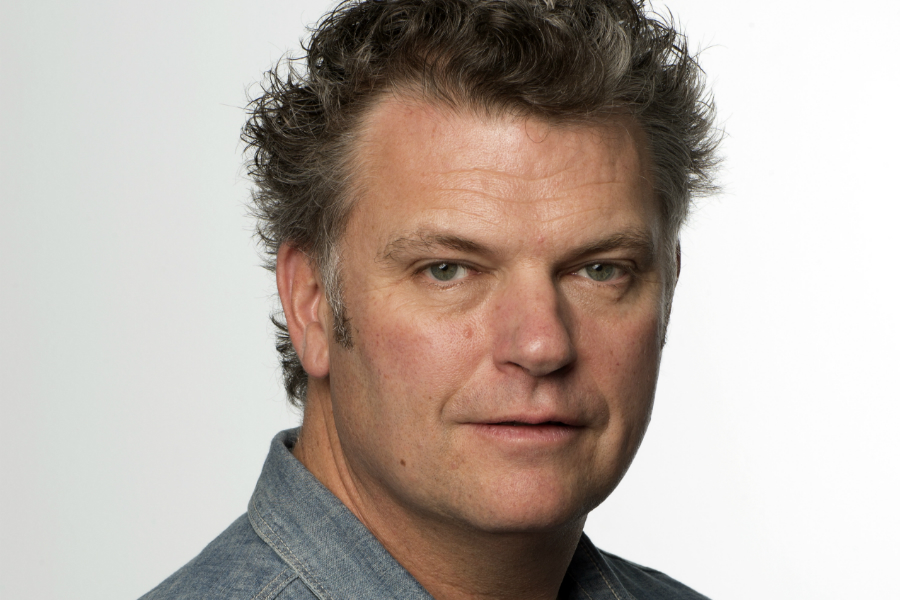 On June 10, 1838, around thirty Wirrayaraay men, women and children were massacred at Myall Creek. Unusually, eleven of the assassins were tried for murder. Amid great controversy, seven were hanged. Co-editor of Remembering Myall Creek Lyndall Ryan and its Foreword co-author and Wirrayaraay descendant Aunty Sue Blacklock reflect on the impact of this terrible act of violence and the challenge of Australia’s ongoing journey towards remembrance and reconciliation.

Aunty Sue Blacklock is a respected Elder of the Nucoorilma people from Tingha, part of the Gamilaraay nation. She lives on her traditional homeland in Tingha, NSW.

Paul Daley is a Sydney-based author, journalist and essayist. His books have been shortlisted for major Australian literary awards and his journalism has won numerous prizes including two Walkley Awards and two Kennedy Awards.