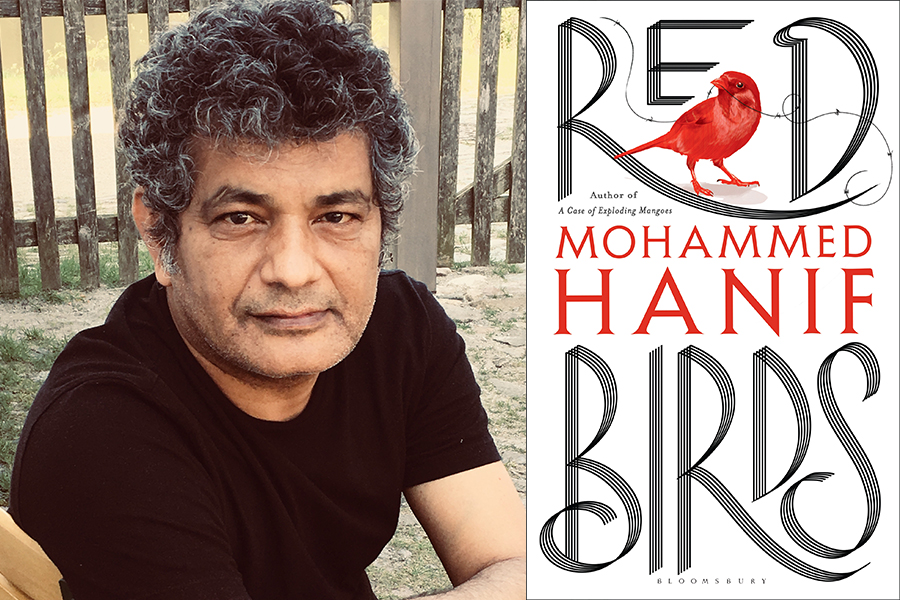 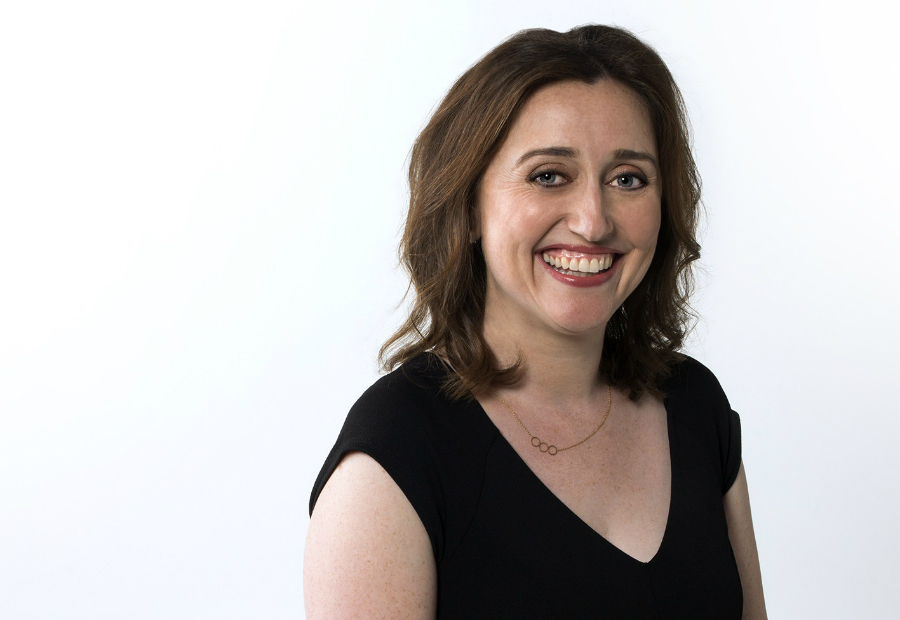 Described as the foremost observer of Pakistan’s contradictions and absurdities, Mohammed Hanif was longlisted for the Man Booker Prize for his debut novel, The Case of the Exploding Mangoes.  His new book Red Birds is an incisive satire of US foreign policy - its never-ending wars in, and wanton destruction of, the Middle East. Wildly audacious, darkly comic and uncompromising, Red Birds is a Catch 22 for our time.

Claire Nichols is the host of The Book Show on ABC RN.  She has spent a decade at the ABC, with roles in news, current affairs, local radio and at RN.