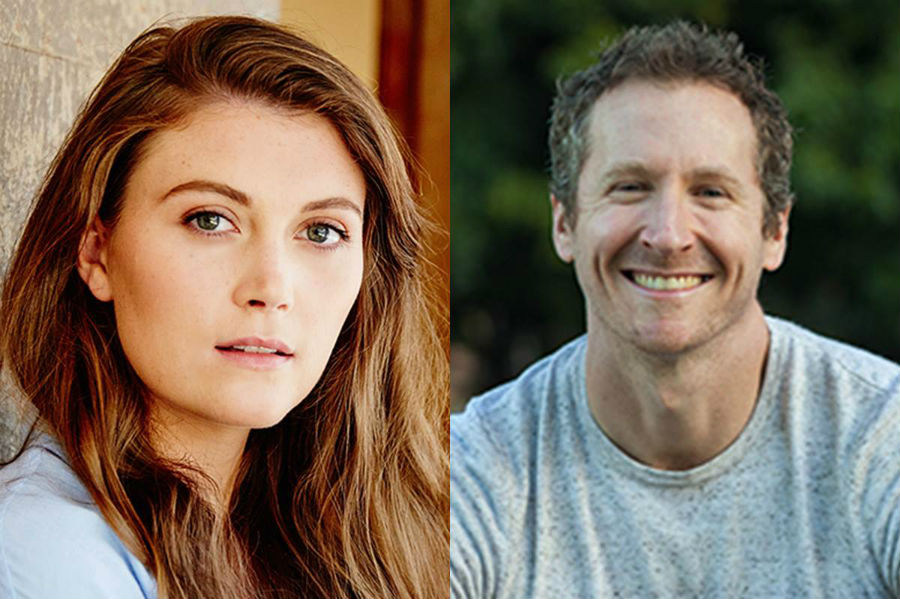 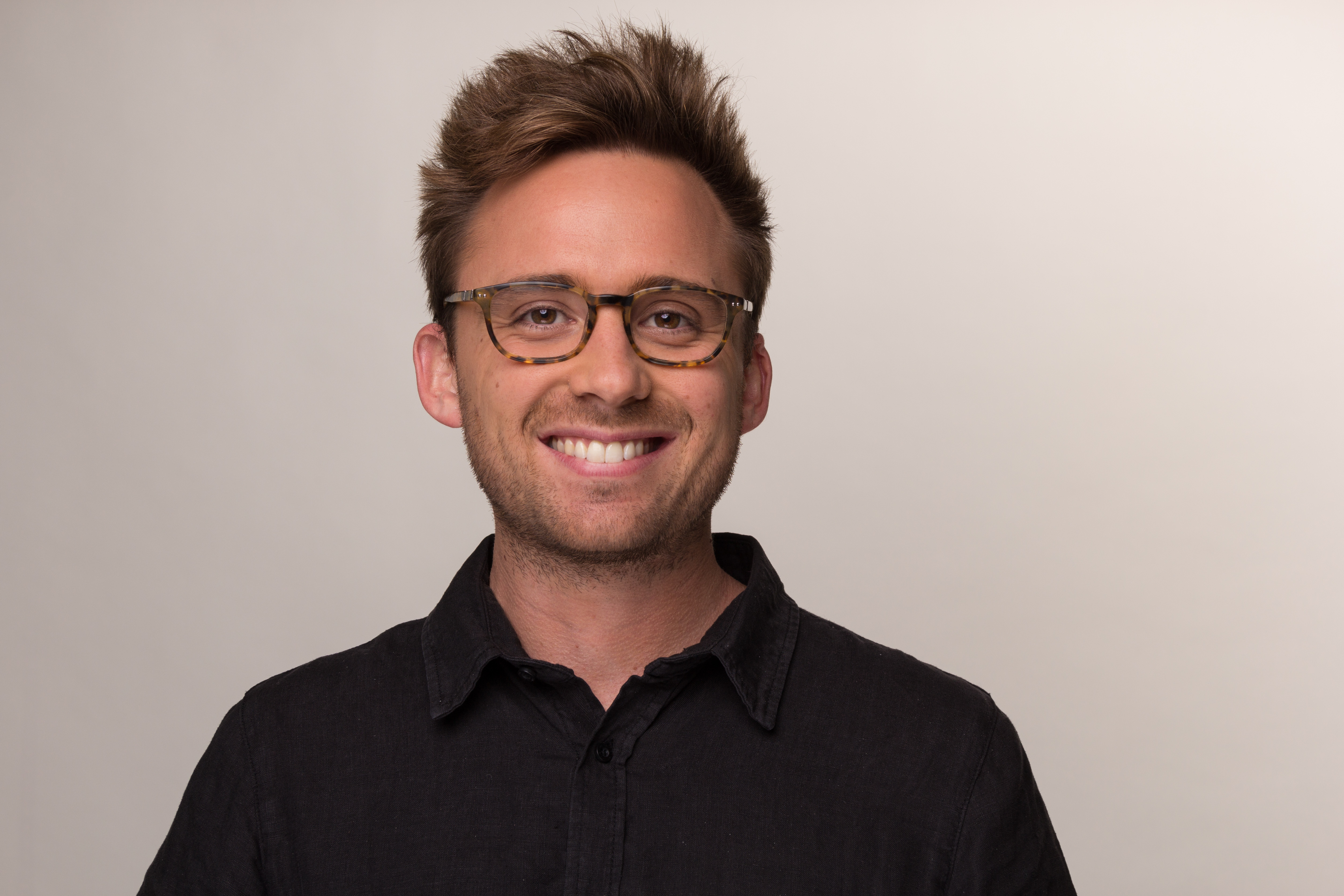 Carl Smith (ABC’s BTN) sits down with Rhiannon Williams and Jeremy Lachlan to explore the ideas and inspirations behind their fantasy fiction, and the identities of their compelling central characters, Jane Doe and Ottilie Coulter.

Originally from, Victoria, Rhiannon Williams now lives and writes in Sydney. Her debut novel and first ever middle-grade winner of the Ampersand Prize is Ottilie Colter and the Narroway Hunt.  It is the first book of a trilogy. Rhiannon has a background in theatre and hopes to tell stories until the end of her days.

Jeremy Lachlan was born and raised in Griffith, country NSW but now calls Sydney home. He came up with the idea for Jane Doe and The Cradle of All Worlds while lost in the Cairo Museum. It is his debut novel.

Carl Smith is a science nerd / reporter at ABC Science, who also co-hosts the kids’ podcasts Short & Curly and Pickle. He’s made documentaries, presented the ABCTV series Minibeast Heroes, and was a reporter on ABCME’s Behind the News.