Leading From The Edge

Leading From The Edge details

Leading From The Edge pictures 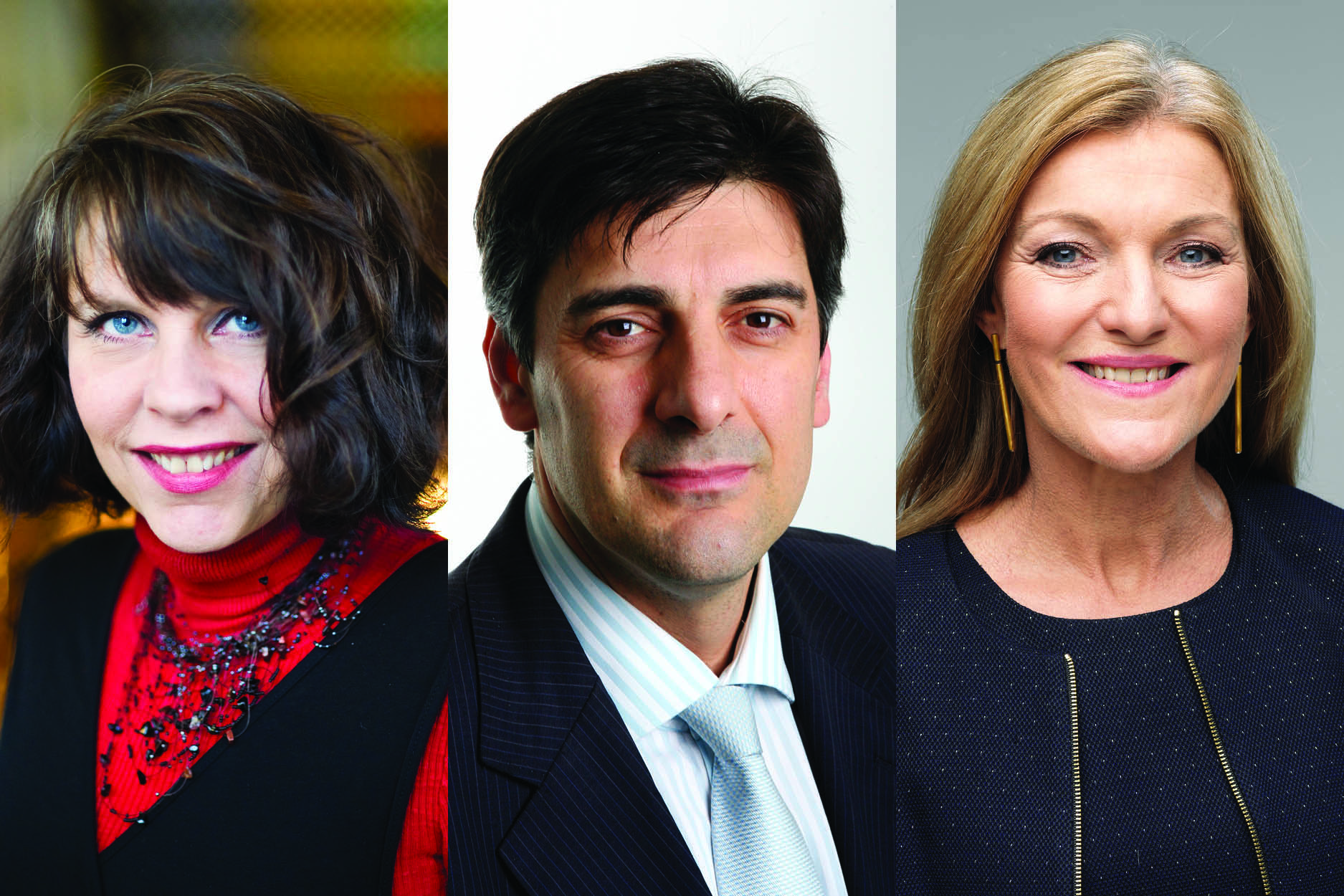 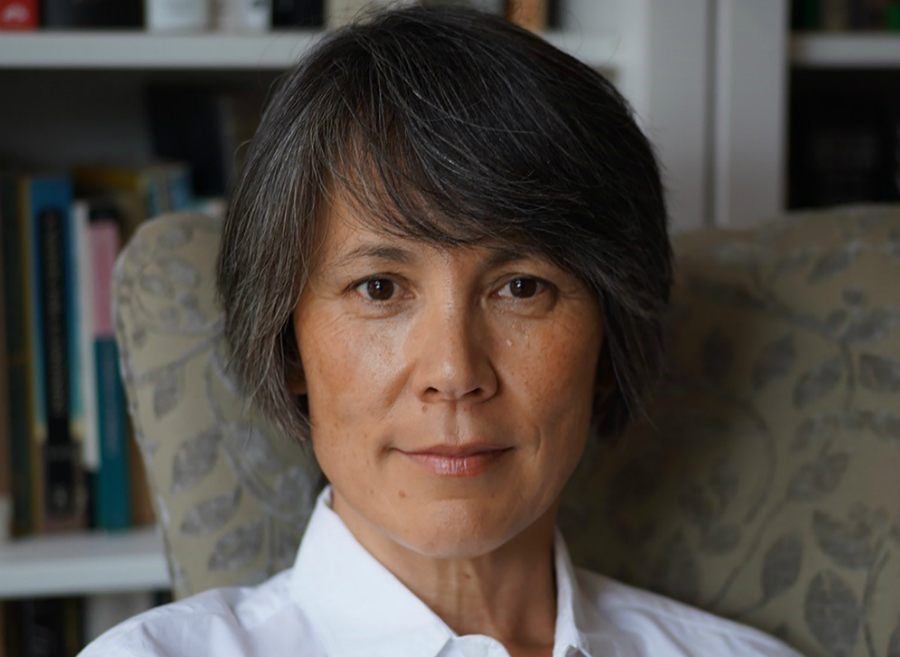 Leading From The Edge description

In a world seemingly bereft of strong leadership, a phenomenon has emerged of individuals successfully progressing political agendas in surprising and lateral ways. Co-founder of Iceland’s Pirate Party, accidental politician and activist Birgitta Jónsdóttir and Australia’s Reason Party Leader and member of Victoria’s Legislative Council Fiona Patten found ways to advance their agendas without parliamentary majorities. They are joined by Australia’s Explainer-in-Chief George Megalogenis to analyse this creative and increasingly common political trend.

George Megalogenis is an award-winning author and journalist with three decades' experience in the media.  His most recent book is The Football Solution, a paean to his beloved Richmond Football Club.

Fiona Patten is a former sex worker and the founder and leader of the Reason Party (formerly The Australian Sex Party).  She is a Member of the Victorian Legislative Council.

Gabrielle Chan has been a journalist for more than 30 years. Currently with The Guardian Australia, she has previously worked at The Australian, the ABC and The Daily Telegraph and is the author of three books, including Rusted Off.