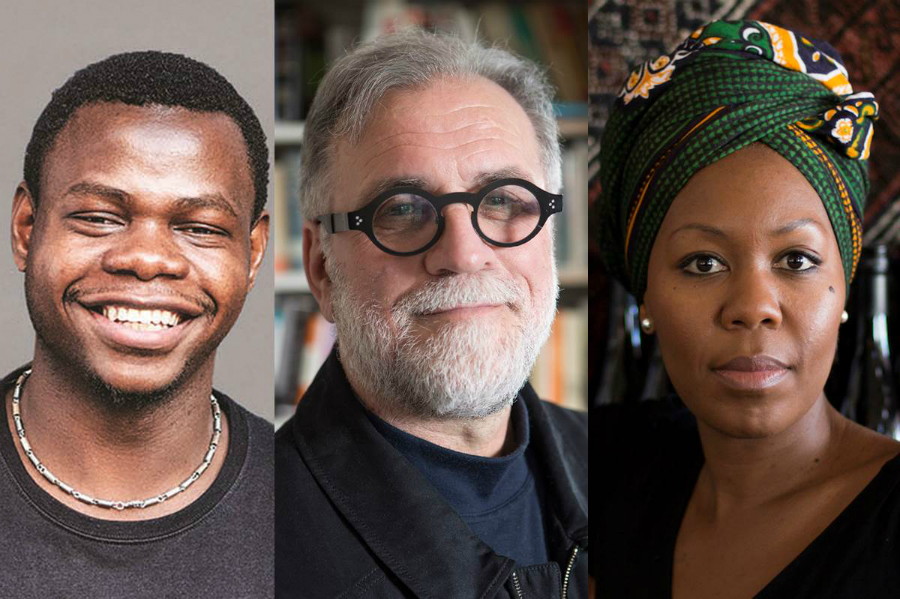 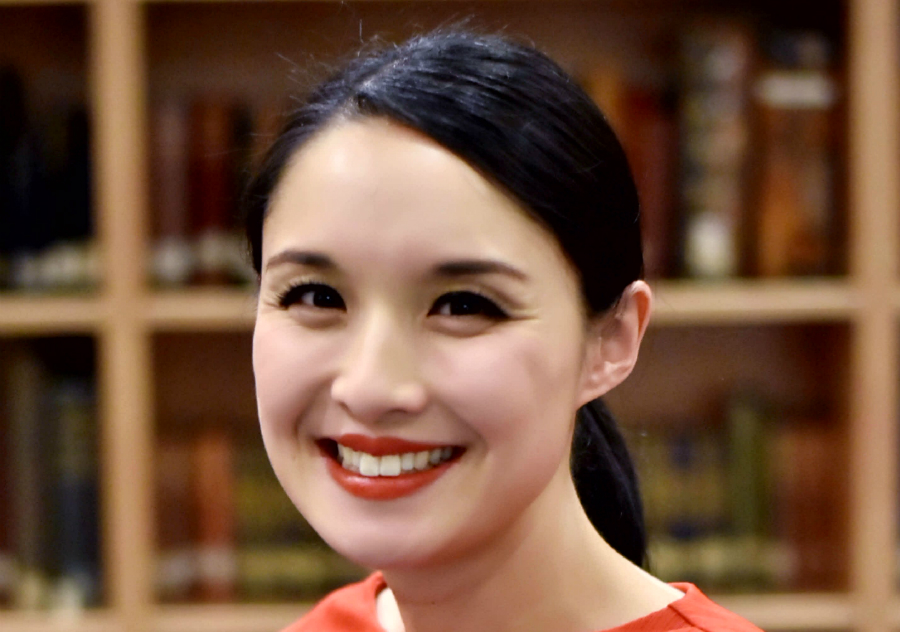 Powerful accounts of lives straddling countries tell of the dislocation of life in a state of exile, and the courage of imagining a new home. Moreno Giovannoni writes tales of leaving and returning home in The Fireflies of Autumn. Sisonke Msimang tells of growing up in exile from apartheid-era South Africa in her memoir Always Another Country. Future D. Fidel describes fleeing war to find sanctuary but strangeness in Prize Fighter.

Moreno Giovannoni is a freelance translator and author and the recipient of the prestigious Deborah Cass Prize in 2016.  The Fireflies of Autumn is his first book.

Alice Pung is an award-winning author whose books include Unpolished Gem, Her Father's Daughter and Close to Home.  She edited the anthologies Growing up Asian in Australia and My First Lesson, and is currently the writer in residence at Janet Clarke Hall at the University of Melbourne.