Hear Me Roar! Slam and Performance Poetry at AWW

Hear Me Roar! Slam and Performance Poetry at AWW details

Hear Me Roar! Slam and Performance Poetry at AWW pictures 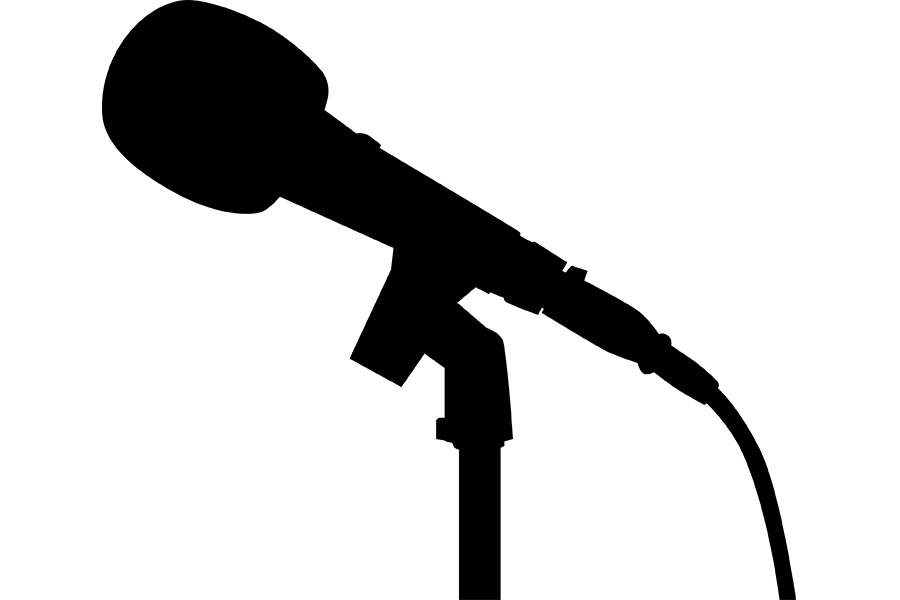 Hear Me Roar! Slam and Performance Poetry at AWW description

Sarah Jane Justice is the SA state champion of the 2018 National Poetry Slam. She has written and recorded various musical works, including a one woman show for the 2016 Adelaide Fringe Festival.

Laniyuk was born of a French mother and a Larrakia, Kungarrakan and Gurindji father. She contributed to Colouring the Rainbow: Blak Queer and Trans Perspectives and awarded the Indigenous residency (Canberra's Noted Writers Festival 2017, Overland’s Writers Residency 2018.)

Audrey Mason-Hyde:  At 13, Audrey recently appeared in the ABC’s 'F**king Adelaide' and in the feature ‘52 Tuesdays’. In 2017 Audrey presented at TedX Adelaide and won the "Rumble SA" under 26 poetry slam 2018.

Melanie Mununggurr-Williams is a Djapu woman, a wife, and mother of two young children. She writes about family, place and identity and is the 2018 Australian Poetry Slam champion.

Solli Raphael: As the youngest winner of the Australian Poetry Slam, Solli Raphael enjoys writing powerful and emotive poetry to instigate change, sending out the challenge, be a game changer with me!

Caroline Reid: An award-winning writer, Caroline found her feet in the theatre so her poetry is steeped in the oral tradition. In 2016 she read her first poem in public. Two years later she qualified as one of the Top 5 poets in the Australian Poetry Slam.

Dominic Symes’ poetry has appeared in journals and anthologies locally and overseas. He curates a monthly poetry reading series NO WAVE in Adelaide. Dominic released two chapbooks in 2018: Minor Seconds and NOW NOW.

Amelia Walker has been performing poetry since her teens. She has featured at poetry festivals and events internationally and across Australia. She has published four poetry collections, plus three books on teaching poetry.