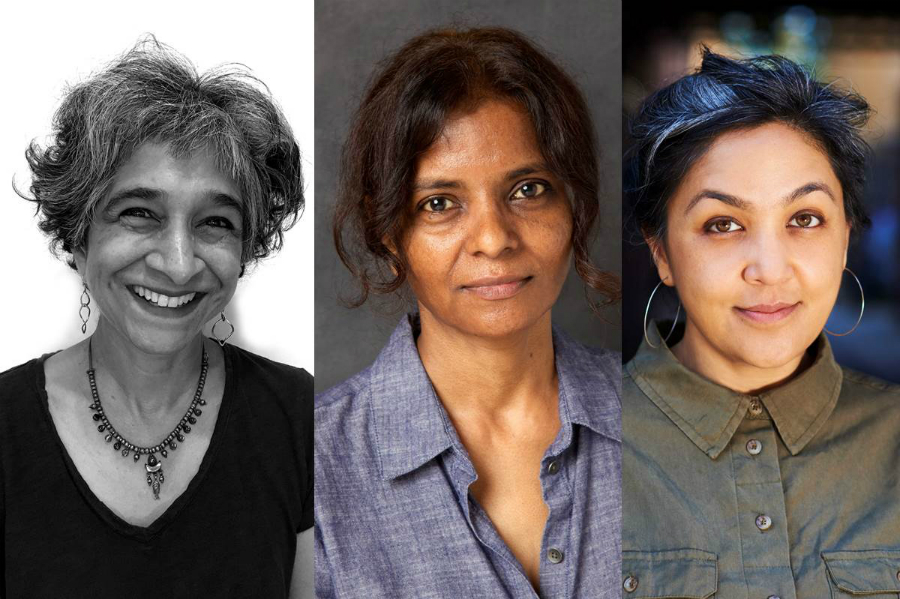 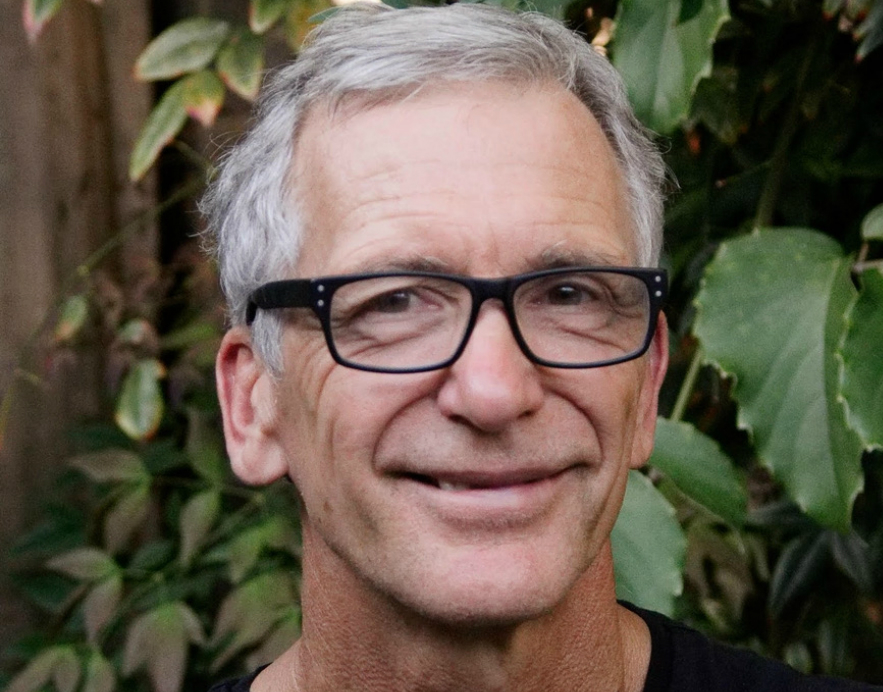 For many Australians, India is a place of great fascination, but also of mystery. Using very different forms, three authors of Indian heritage have written compelling accounts of life in India. Sujatha Gidla’s personal history and memoir, Preti Taneja’s meticulously researched epic novel and Sohaila Abdulali’s pointed essays on gender relations each deliver fantastic insight into contemporary India and the dramatic inequality with which it still grapples.

Sujatha Gidla was born in India and moved to New York aged 26.  The personal history Ants Among Elephants: An Untouchable Family and the Making of Modern India is her first book.

Preti Taneja was born in the UK to Indian parents and has worked as a human rights reporter and filmmaker in Iraq, Jordan, Rwanda and Kosovo.  Her novel, We That Are Young, won the Desmond Elliot Prize for a debut novel.

John Zubrzycki has worked in India as a diplomat, consultant, tour guide and correspondent for The Australian. He is the author of three books -The Last Nizam, The Mysterious Mr Jacob and most recently Empire of Enchantment: The Story of Indian Magic.