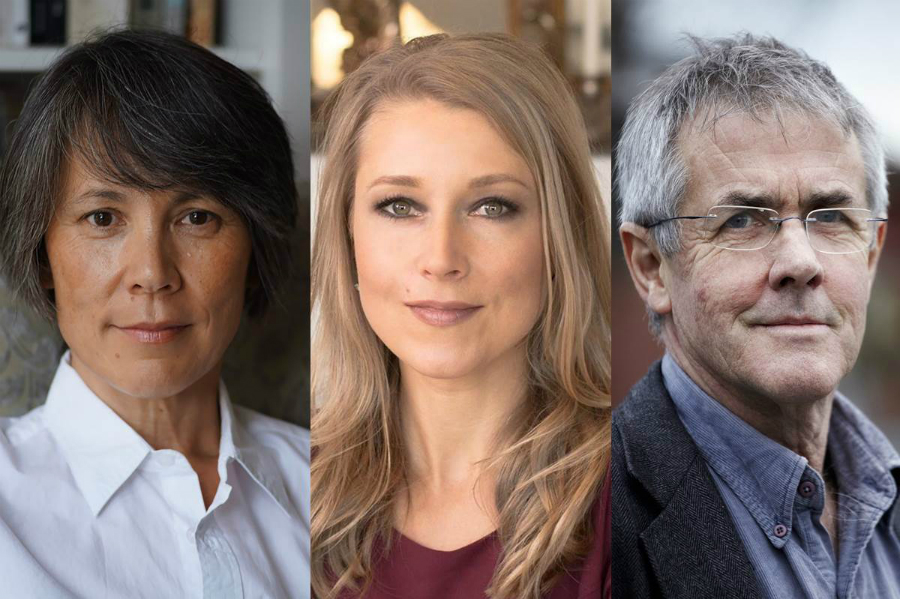 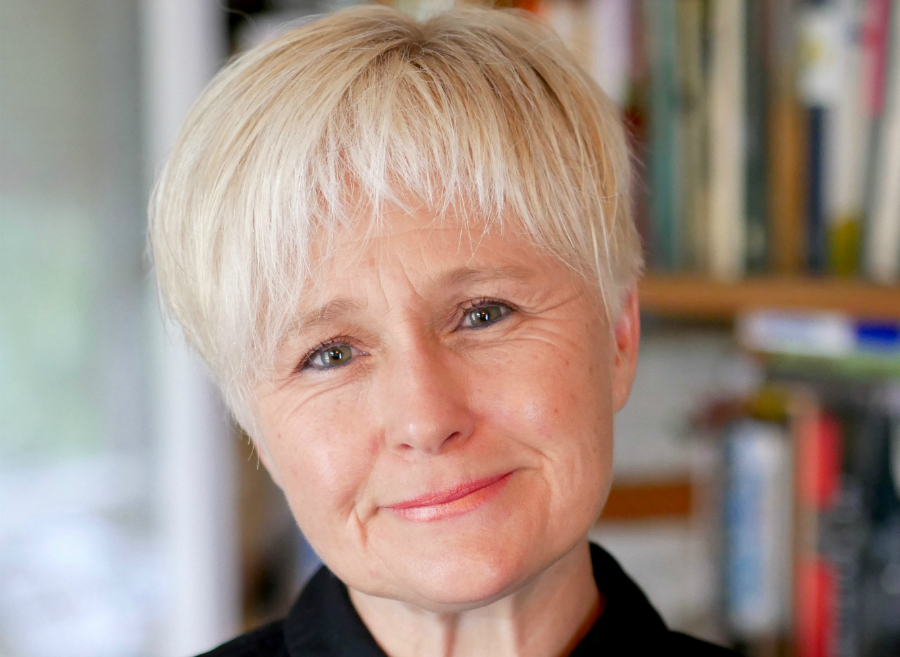 Does Real Australia live in the Canberra Bubble or in Weatherboard and Iron? Is Real America Red or Blue? In a time where binary divisions seem to define so much of our identities, is the biggest division of all between a nation’s cities and the rest? Gabrielle Chan (Rusted Off), Sarah Smarsh (Heartland) and Don Watson (The Bush) ponder the myths of a country’s heartland, and the neglected class that lives there.

Gabrielle Chan has been a journalist for more than 30 years. Currently with The Guardian Australia, she has previously worked at The Australian, the ABC and The Daily Telegraph and is the author of three books, including Rusted Off.

Sarah Smarsh’s first book, Heartland, was a finalist for the 2018 US National Book Award.   As a journalist, Sarah has covered class, politics, and public policy for publications including The Guardian and The New York Times.

Don Watson is the author of many acclaimed books, including the bestselling Recollections of a Bleeding Heart: A Portrait of Paul Keating PM and The Bush.  His many awards include The Age Book of the Year, the National Biography Award and the Walkley Non-Fiction Award.

Ashley Hay is an essayist and novelist based in Brisbane. Her most recent novel is A Hundred Small Lessons. She is the editor of Griffith Review.